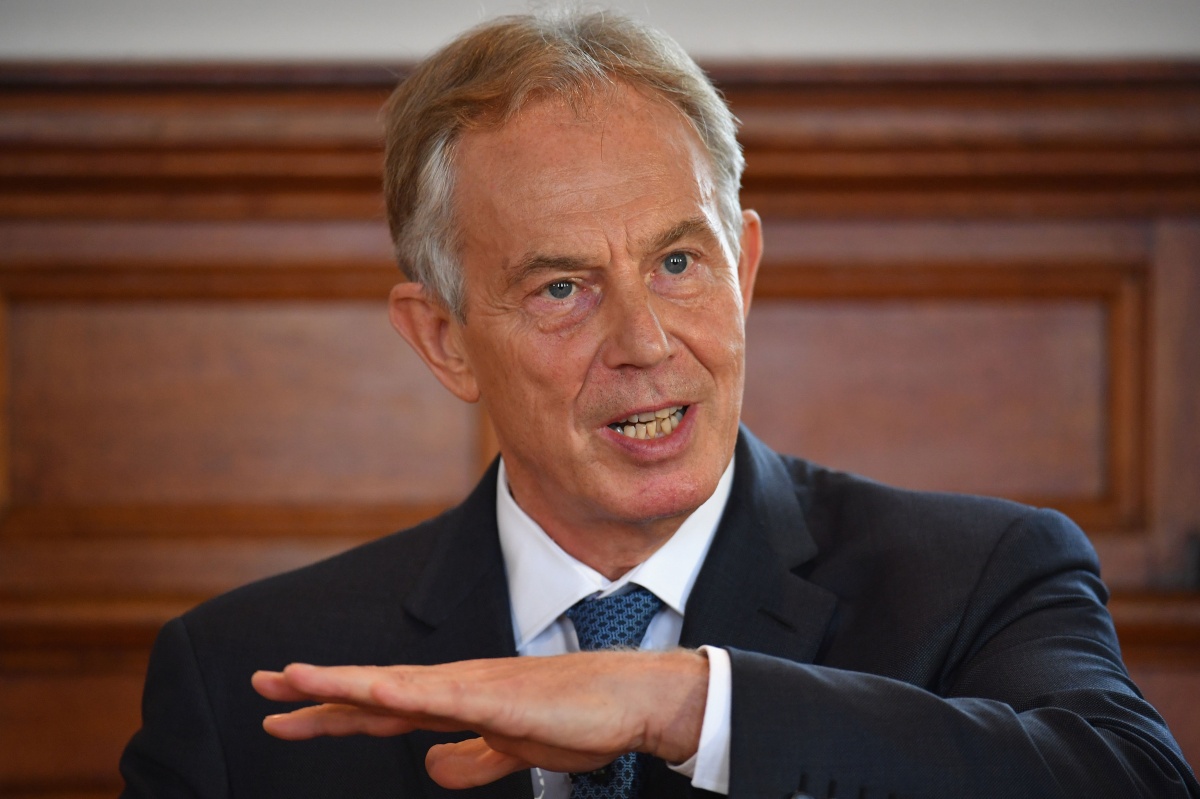 Former prime minister of the United Kingdom, Tony Blair, said Britain should not leave the EU if the “will of the people” changes.

Given the time it is expected to take to leave the EU, and the closeness of the June vote, Mr Blair says “we should keep our options open”.

Speaking to Sky News, Mr Blair said that Britain must be cautious of its decision to follow through with the Brexit vote, not knowing what is on the other side.

“In the immediate aftermath of the vote, there’s a certain hostility but we’ve got to treat this like a vast campaign for our national interests,” he said.

“The referendum expressed the will of the people.

“But the will of the people is entitled to change.

“Right now, over this next two months, we’ve got to have the national interests protected by trying to set the scene for any negotiations.

“I don’t think you can override the settled will of the people.”

Mr Blair added that he was not calling for another referendum – but that the wants of the people needed to take precedence.

“I’m saying there’s no rule about this.

“We’re a sovereign people – we can do what we want to do.

In a swipe at lead ‘Brexiteers’, Mr Blair spoke of the Leave campaigners back peddling on their promises.

One of the Leave promises was centred around the $350 million the UK send the EU each week, and how it would fund the National Health Service instead.

However, the day after the vote, the claim was retracted.

“Let’s be very blunt about it, some of the claims made for the Brexit case somewhat collapsed even in the week since we’ve been doing this.”