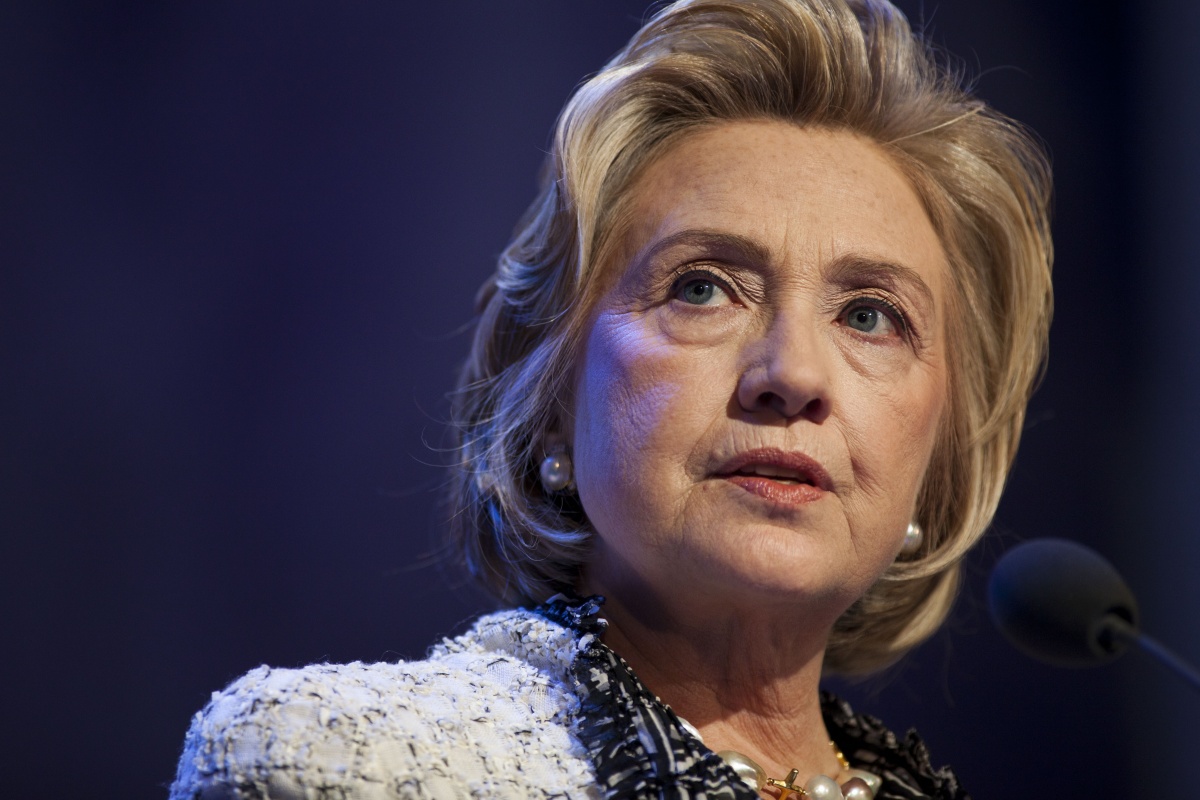 US presidential hopeful Hillary Clinton has been interviewed by the FBI amid hopes that federal investigators are near the end of a probe that has cast a shadow over her White House bid.

Ms Clinton, the Democratic presumptive presidential nominee, voluntarily submitted to the three and a half hour interview at the FBI headquarters in Washington on Saturday local time.

Clinton spokesman Nick Merrill said in a statement that Ms Clinton was pleased to have had the opportunity to assist the Department of Justice “in bringing this review to a conclusion”.

“Out of respect for the investigative process, she will not comment further on her interview.”

Ms Clinton has been under fire over her use of a private email account and homebrew server during her time as US Secretary of State.

Ms Lynch later expressed regret that she met with the former president, whose plane was about to depart Phoenix, even though she said it was social in nature and they did not discuss the email review.

Bill Clinton nominated Lynch as US attorney for the Eastern District of New York in 1999.

Lynch told reporters Friday that she intended to accept the findings and recommendations of career prosecutors who have spent months investigating the case.

Following reports of Ms Clinton’s FBI interview, Trump tweeted: “It is impossible for the FBI not to recommend criminal charges against Hillary Clinton. What she did was wrong! What Bill did was stupid!”

Republican National Committee Chairman Reince Priebus said in a statement on Saturday that the FBI interview reinforces Clinton’s “central role in deliberately creating a culture which put her own political ambitions above State Department rules and jeopardised our national security”.

While serving as President Barack Obama’s secretary of state, Ms Clinton exclusively used a private email server for her government and personal emails, rather than the State Department’s email system.

The FBI is investigating the issue over a potential mishandling of sensitive information.

Ms Clinton has said that none of the emails were marked classified at the time they were sent or received. She turned over the hard drive from her email server to the FBI.