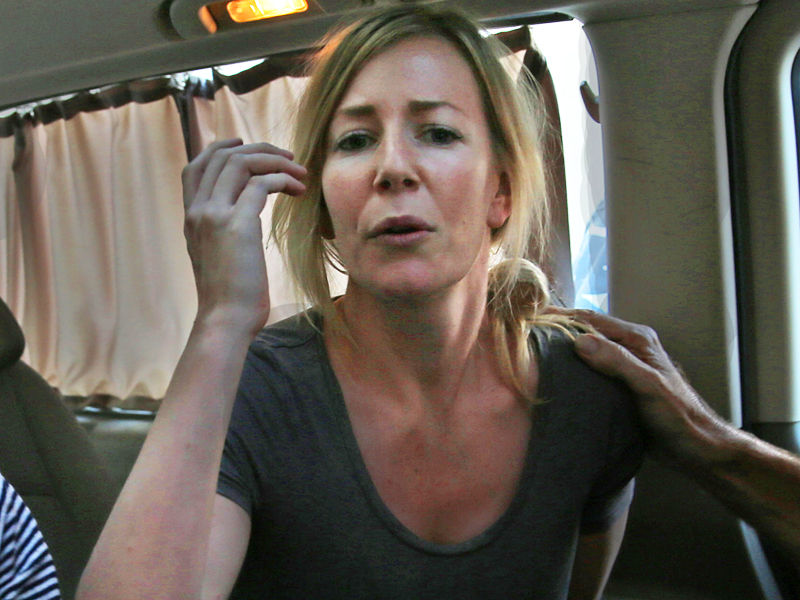 Australian mother Sally Faulkner and former soldier Adam Whittington have been charged with kidnapping over the botched attempt to bring her children to Australia, Whittington’s lawyer says.

Whittington’s lawyer confirmed criminal conspiracy against the pair had also been dropped in a Lebanese court on Thursday afternoon (local time).

Faulkner, 60 Minutes crew members, along with Whittington and his associates were accused of trying to forcibly take Ms Faulkner’s children — who were living in Beirut with her estranged ex-partner Ali Elamine — and return them to Australia.

The 60 Minutes crew is to be charged with knowing about the crime, an offence punished by a fine.

Faulkner and the 60 Minutes crew returned to Australia in April after Channel Nine reached a plea bargain to ensure their release of its staff, however, the recovery team was not included in the deal.

Channel Nine released details of an internal review into its handling of the matter, which resulted in the story’s producer leaving his job immediately.

Journalist Tara Brown and the rest of the crew retained their positions.

In a statement, Channel Nine confirmed the charges against its staff had been downgraded.

“There will still be a trial on a date to be determined and out of respect for the Lebanese legal process we will not be making any further comment while the matter is still before the court,” the statement read.

The charges will be reviewed by another judicial authority and can be appealed before going before a court.