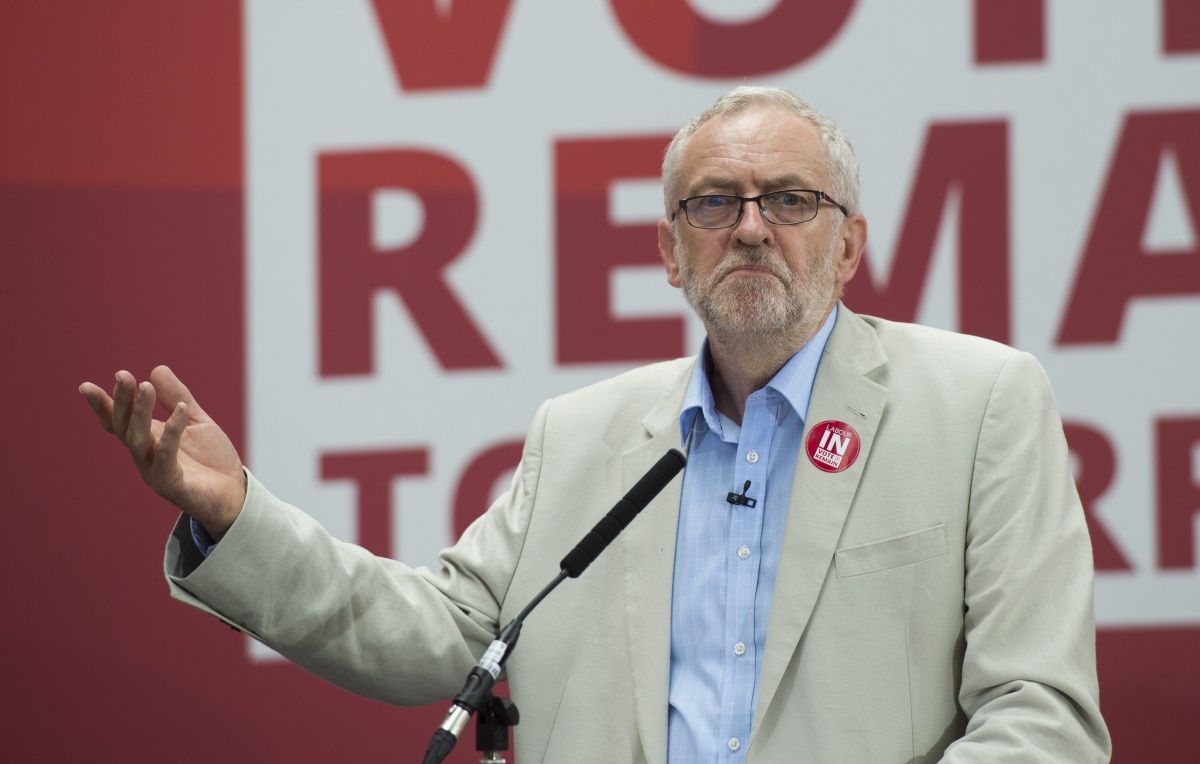 Britain’s Brexit political crisis has deepened after MPs in the opposition Labour Party passed a motion of no confidence in its leader Jeremy Corbyn by an overwhelming margin, but Corbyn said he would not resign.

In the non-binding vote, Labour MPs voted 172 to 40 against Corbyn, the 67-year old left-wing activist behind a socialist rebranding of Britain’s main opposition party.

The motion was proposed in the wake of Britain’s vote to leave the European Union and backed by many who felt Corbyn had not campaigned hard enough to keep the country inside the EU and that he would not be able to win a future national election.

“It is now clear that Jeremy Corbyn has lost the support of the overwhelming majority of the Parliamentary Labour Party,” Labour lawmaker Wes Streeting told Reuters.

“He’s now just got to do the decent thing and accept he is not up to the job and resign with dignity so we can move on and draw a line under this sorry episode,” Streeting said.

As Britain grapples with its worst political crisis of modern times, the success or failure of Labour’s coup attempt against its own leader will shape the country’s post-Brexit relationship with the EU, the world’s biggest trading bloc.

After the Brexit vote both of Britain’s major political parties are in turmoil and sterling and share prices have tumbled.

Though widely expected, the Labour vote of no confidence underscores the depth of opposition Mr Corbyn faces.

The non-binding vote, however, does not automatically trigger a leadership election.

Mr Corbyn, who voted to leave the EU in a 1975 referendum, said he would not resign as leader.

“I was democratically elected leader of our party for a new kind of politics by 60 per cent of Labour members and supporters, and I will not betray them by resigning,” he said.

“Today’s vote by MPs (Members of Parliament) has no constitutional legitimacy.”

Parliamentary colleagues have called on Mr Corbyn to quit after more than 20 of his policy team publicly resigned.

He was laughed at when called to make a speech in parliament on Monday, before attending a private meeting where more than a dozen MPs pleaded with him to quit.

His opponents in the Labour Party question whether he can ever win over voters in the party’s heartlands.

Mr Corbyn has previously said he would stand again if the party did call a leadership contest. A leadership contest would have to take place if 51 or more Labour MPs pledge their support for an alternative candidate.

But Mr Corbyn retains support among many party members and registered supporters outside parliament and they help to elect any new leader.