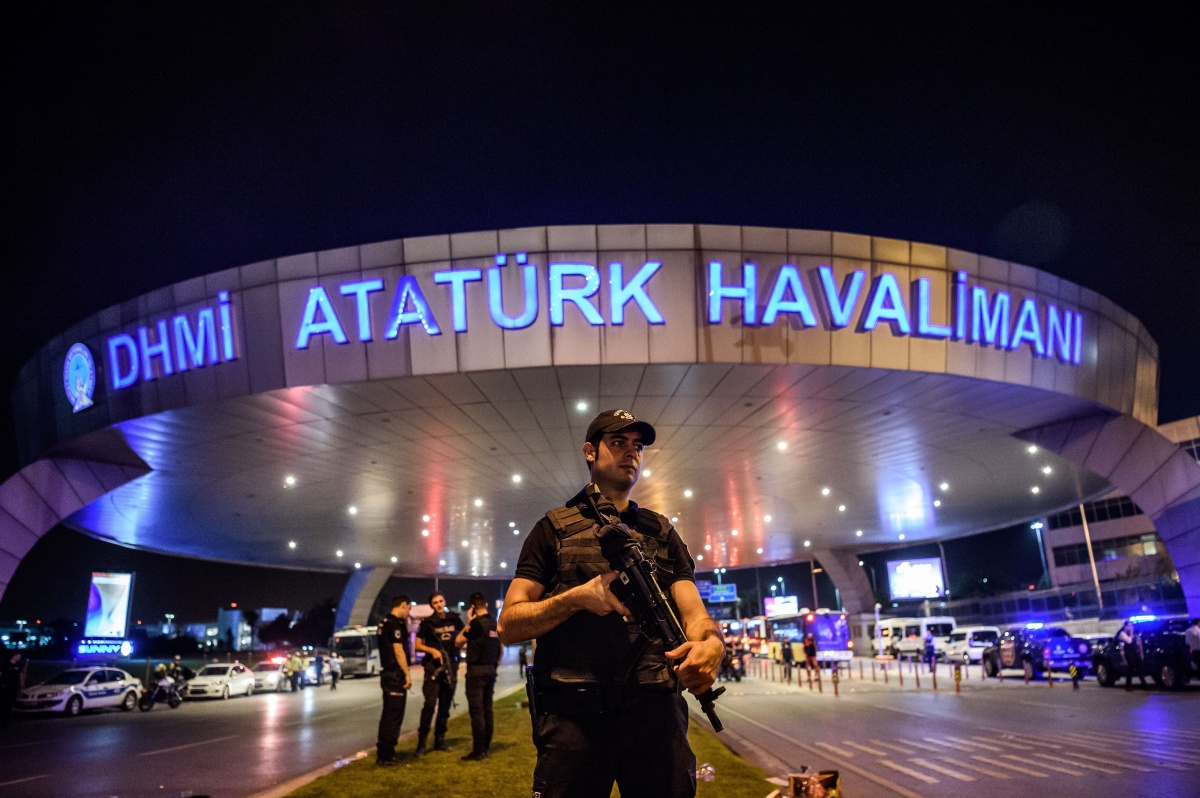 Australian travellers are being warned against visiting the Turkish capital after the deadly attack that claimed dozens of lives and left more than 100 people injured.

The Department of Foreign Affairs and Trade is warning Australians to exercise a “high degree of caution” generally in travelling to Turkey, and in the specific case of Istanbul and Ankara to “think seriously about whether you need to travel here due to the high level of risk”.

Foreign Minister Julie Bishop said in a statement, “We have updated our travel advice for Turkey to reflect the attacks. We continue to advise travellers to reconsider their need to travel to Istanbul.”

Wednesday’s deadly act of terrorism followed a series of attacks that have cut a swathe through Turkey’s tourist-based economy since January and left the government scrambling for solutions.

Islamic State (IS) is suspected of being responsible for the latest attack, according to Turkish authorities. As with previous attacks the group has not claimed responsibility.

Speaking to ABC radio from Istanbul immediately after the attack, La Trobe University academic Erdem Koc said: “It’s chaos. All the roads going in to the airport are closed. No flights are going in or out. The whole city is in lockdown tonight.”

Ataturk Airport is a major international hub, but criticisms have emerged about the stringency of its security.

“If you come to the airport on a particular bus – which most tourists wouldn’t be aware of, but locals are – it drops you off at a certain point in the airport where there’s no security screening and you just walk in,” Mr Koc said.

“Same story from a domestic flight,” he added. “You walk over to the international terminal with no screening.”

Turkey sits geographically at the intersection between IS-brutalised Syria and Iraq, and continental Europe.

The country is not only under attack from IS via its western borders, but is also fighting an internal battle against the militant Kurdish Workers Party (PKK) which has used suicide attacks as part of its long-running fight for an independent homeland.

Turkey is accused by some of being a gateway for terrorists, while others praise as a defender of moderate Islam and partner of the West.

Unvaccinated Pauline Hanson has COVID
‘Should have been a penalty’: Boy crash-tackled by PM gives his verdict
Amber Heard’s sister and friend give evidence
Russian Google to file for bankruptcy
Man arrested at NSW school for bestiality
Concern about COVID-19 deaths in aged care
UK Labour leader refuses to resign
Today's Stories

Turkey’s year of terror and bloodshed