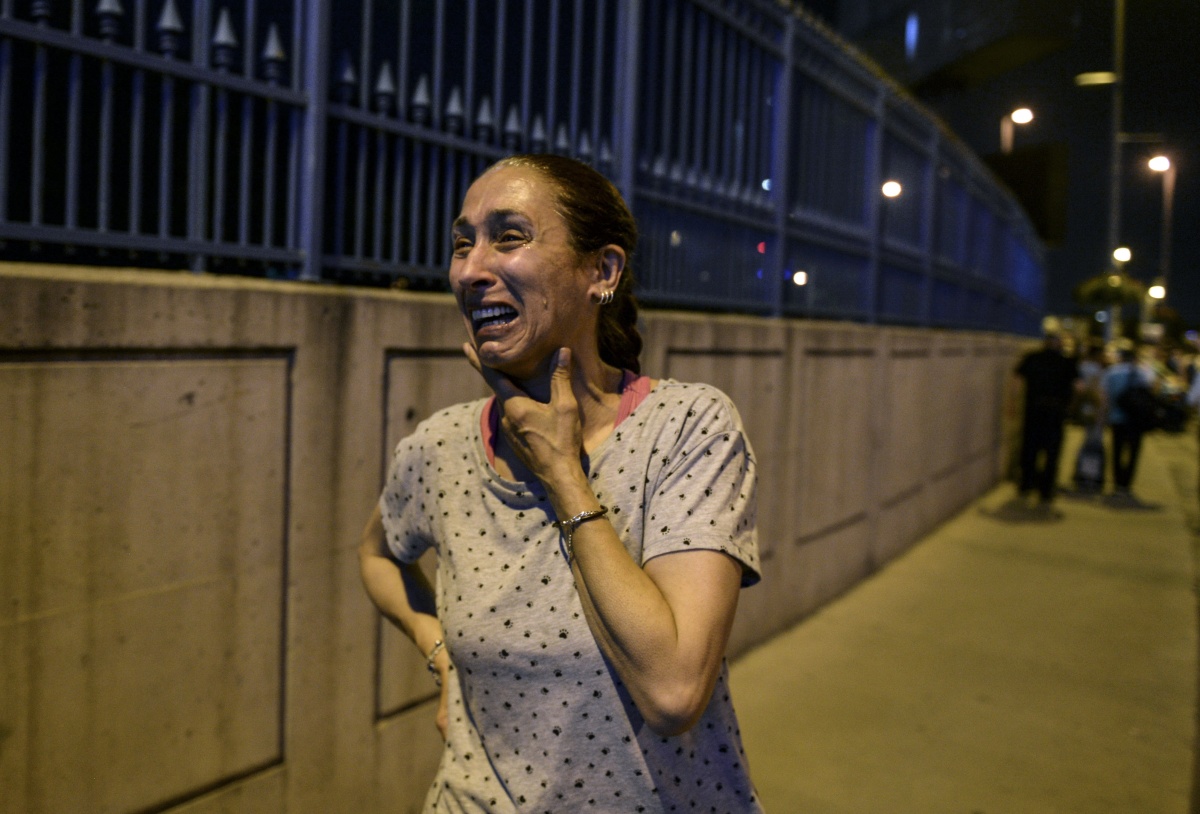 Up to 50 people have reportedly been killed in the bombings that rocked Istanbul’s airport on Tuesday night (Turkish time).

Other news sources are quoting the death toll as being around 36.

Initial reports put the death toll at 10 and later 28 in two explosions, but reports now say there were three explosions as well as gunshots.

The Turkish PM has told a press conference that Islamic State was responsible for the attack.

Prime Minister Malcolm Turnbull told the ABC the Government was trying to establish if any Australians had been killed or injured in the attack.

“They’re working very hard right now to ascertain whether any Australians who have been involved or affected by it, but of course it’s at a big airport and there will be citizens of many countries that will be affected,” he said.

One eyewitnesses reported seeing a man shooting randomly at passengers as they entered the international terminal, and hearing two explosions shortly afterwards.

One passenger, Lawrence Cameron, who had landed at the airport as the chaos was unfolding, told CNN he was greeted by scenes of wild panic as he entered the airport.

“I just stepped off the plane and as I walked round the corner to where the visas are issued [and] there’s just a massive crowd of screaming people — just pure panic … people falling over themselves, some poor chap in a wheelchair just being sort of left,” he told the network.

“Everyone sort of rushed to the back of the building and then people ran the other way and no one really seemed to know what’s going on.

See the scenes of panic at Istanbul’s Ataturk Airport here:

Turkey’s justice minister Bekir Bozdag says, according to preliminary information, “a terrorist at the international terminal entrance first opened fire with a Kalashnikov and then blew himself up.”

Turkey’s NTV channel cited Istanbul’s Governor as saying 28 people had been killed in the attack.

Another official said two attackers had detonated explosives at the entrance of the international terminal after police fired at them.

The official, who spoke on condition of anonymity, was citing information from the interior ministry.

It wasn’t immediately clear why his account of the number of attackers was different to the justice minister’s.

The official said the attackers blew themselves up before entering the x-ray security check at the airport entrance.

Turkish airports have security checks at both at the entrance of terminal buildings and then later before entry to departure gates.

Eyewitness Ercan Ceyhan told CNN-Turk that he saw some 30 ambulances enter the airport.

The private DHA news agency said the wounded, among them police officers, were being transferred to Bakirkoy State Hospital.

The bombings included two in Istanbul targeting tourists – which the authorities have blamed on the Islamic State group.

The attacks have increased in scale and frequency, scaring off tourists and hurting the economy, which relies heavily on tourism revenues.

Up to 50 dead in Istanbul explosions: reports