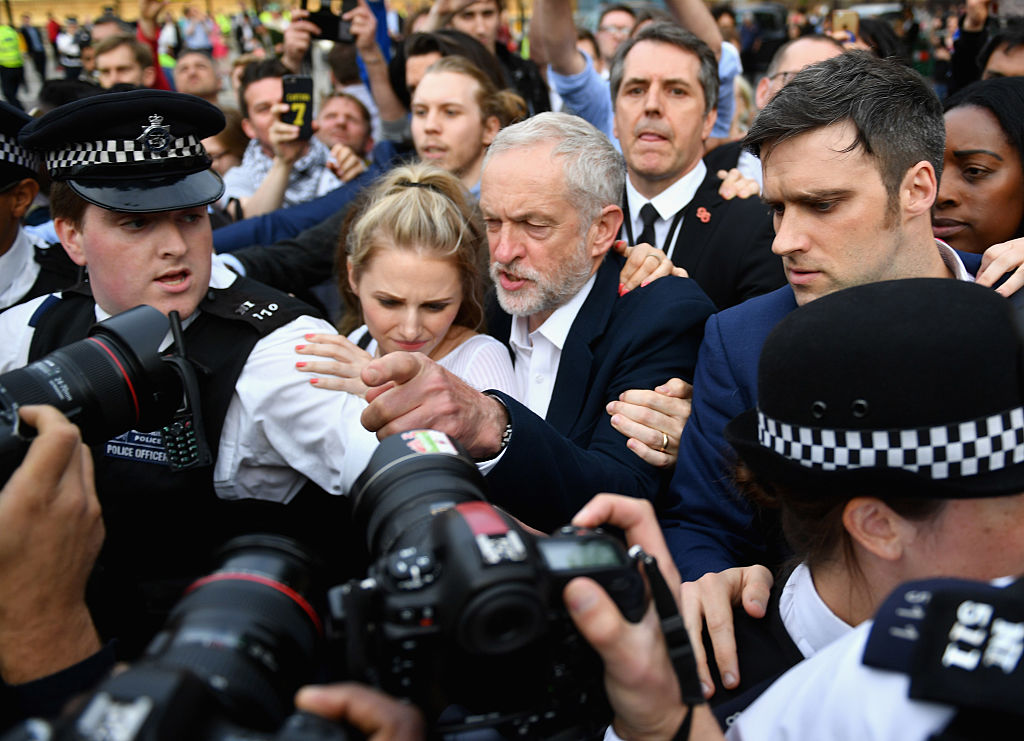 An exodus of MPs from Britain’s Opposition Labour Party over the past 48 hours, resigning in protest at leader Jeremy Corbyn, has plunged the Labour Party into further crisis.

The departed MPs, who blame Mr Corbyn in part for last week’s vote to leave the EU, now number 33, 20 of whom are from his Shadow Cabinet.

Mr Corbyn has lost 20 of his 31 strong shadow cabinet and seen a further 13 shadow ministers resign this morning.

On Tuesday (UK time) up to 150 MPs are expected to combine in an effort to oust the embattled party leader.

The rebels have criticised his performance in the EU referendum and he faces further resignations from the junior frontbench ranks amid fresh calls for him to stand down as leader.

His grip on the Labour leadership looked increasingly weak as Angela Eagle became the most senior member of his shadow cabinet to quit.

Mr Corbyn has resisted pressure to quit over what critics say was his lacklustre effort to keep Britain inside the European Union, saying on Sunday that he would stand again in any leadership election triggered by the party revolt.

“Too many of our supporters were taken in by right wing arguments and I believe this happened, in part, because under your leadership the case to remain in the EU was made with half-hearted ambivalence rather than full throated clarity,” wrote Angela Eagle, Mr Corbyn’s top business spokeswoman, in a resignation letter she later posted on Twitter.

Ms Eagle was one of at least 16 members of his shadow ministerial team to have resigned in the last two days. All of those resigning will remain elected members of parliament.

Mr Corbyn was elected party leader last year on a surprise wave of grassroots enthusiasm for his left-wing agenda and promise of a new approach to politics.

But his relationship with elected MPs has always been fragile, with many questioning whether the party could win a national election on such a ticket.

Amid the flurry of resignations, Mr Corbyn announced a number of appointments to replace those who quit on Sunday, promoting several members of his inner core of left wing supporters to senior defence and foreign policy roles.

Britain’s Sky News reported that Labour’s deputy leader Tom Watson met Mr Corbyn earlier on Monday to warn that he had lost the support of the party, and would face a brutal contest to replace him.