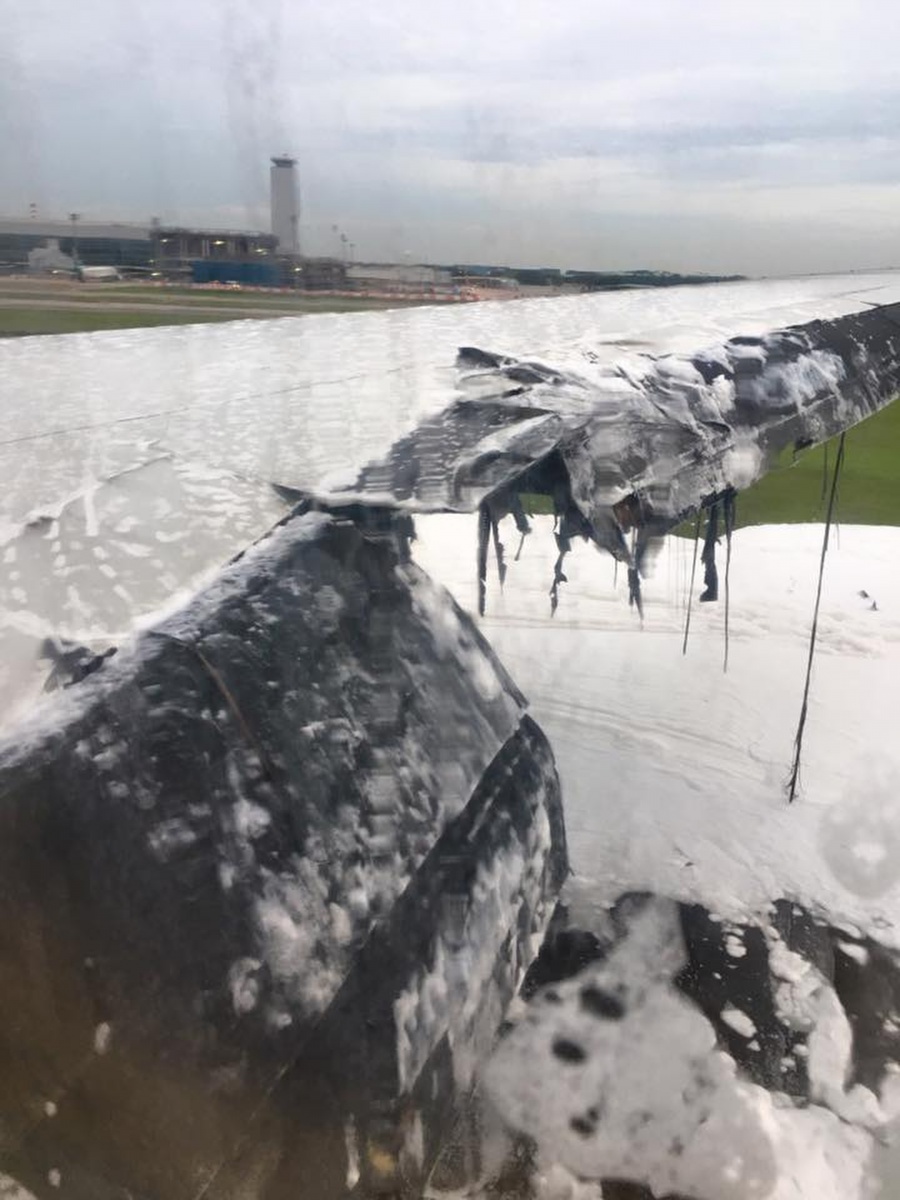 The Straits Times reported that the plane had been forced to return to Singapore after experiencing an engine fault.

Nobody was injured on the plane which had 222 passengers and 19 crew on board and had departed Singapore at 2.05am (local time) destined for Milan, Italy, when it was forced to turn back.

The Times reported that the Boeing 777-300ER plane was forced to turn back about three hours into the flight after the pilot received an engine oil warning.

One passenger, Ms Lee Bee Yee, 43, told the paper that she detected the smell of something like fuel about two or three hours into the flight.

“We were informed by the pilot that there was a leak, and that the plane would have to return to Changi Airport as it did not have enough fuel for the journey,” Ms Lee told media.

According to Ms Lee, the plane’s right wing caught fire shortly after it landed back at Changi Airport around 6.45am.

“The blaze was quite fierce and we waited for around two to three minutes before the fire engines arrived,” she said.

“Surprisingly, all the passengers were quite calm. The SQ crew was very professional in calming everyone down.”

Singapore Airlines confirmed the incident, saying the pilot had returned to the oil warning light activating.

Passengers disembarked down the stairs and were taken in a bus to the terminal building.