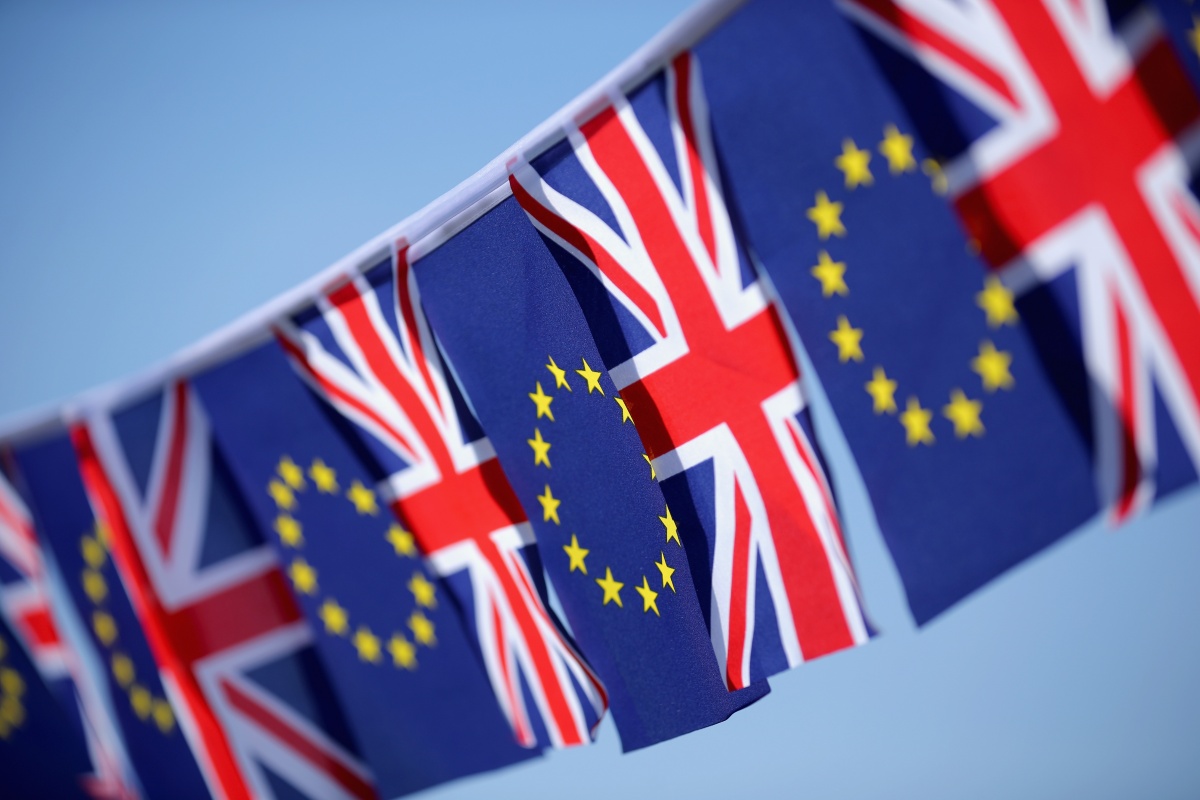 The British High Court has ruled that Brexit isn't so settled just yet. Photo: Getty

The petition for a second referendum on Britain’s EU membership was initially started by a Leave campaigner who now claims it has been “hijacked” by the Remain camp.

More than 3.2 million people have called for a second referendum on whether Britain should leave the EU after an outpouring of “Regrexit” or “Bregret” in the wake of the shock vote to leave Europe.

• Aussie hostages freed
• China on track for Mars
• Brexit regret: ‘I can’t believe so many people can be so stupid’

It pleads for another referendum to be held, saying, “if the remain or leave vote is less than 60 per cent based a turnout less than 75 per cent.”

The Leave campaign won Thursday’s referendum with 52 per cent of the vote, with 72 per cent of voters turning out.

William Oliver Healey, an activist for the English Democrats, created the petition “when it was looking unlikely that ‘leave’ were going to win,” he said in a Facebook post on Sunday.

The petition had since been “hijacked by the remain campaign,” he wrote.

Apologies to those experiencing problems with the petitions site. We are working hard to fix it. Thank you for your patience.

The committee said it removed about 77,000 signatures which were added fraudulently and will continue to monitor for suspicious activity.

A petition that receives more than 100,000 signatures must be considered by the Parliament’s Petitions Committee, which decides if it will be sent for debate.

MP Helen Jones, chair of the committee, said that it would consider the petition at its meeting this week and decide whether to schedule a parliamentary debate on it, she said in a statement.