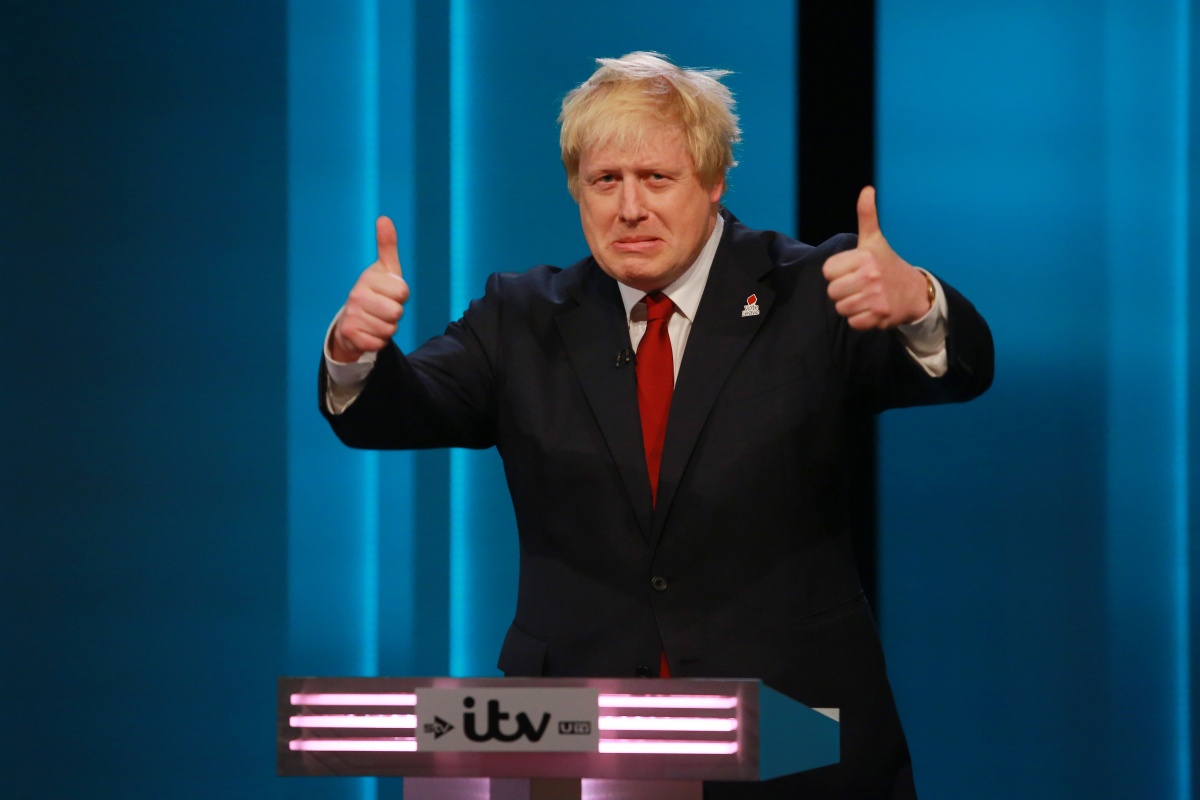 He said that Mr Johnson and MP Michael Gove were hoping to cause chaos but never wanted the disaster that Brexit unleashed.

“I think they were hoping for a 51-49 in, so that we didn’t have all this chaos, but so [David] Cameron was weakened and he could knock him out,” Mr Campbell said.

The “utterly spineless” ex-London mayor, who used to project himself as modern, outward-looking, pro-immigration has since lost the favourtism of young people in the wake of the Brexit result.

“He has gone from a loveable rogue to being an utterly divisive figure.”

Mr Campbell went on to say the decision to leave the EU as “catastrophically stupid”.

“I think the world is looking on and thinking, ‘Didn’t you used to be a serious country?’

“And I also think there’s a lot of buyer’s remorse going on. It makes you weep, but I was just on the way here earlier, bumping into a woman who stopped me and said she felt really bad because she voted Leave.

“I said, ‘Why did you do that then?’ She said, ‘I didn’t realise if you voted Leave it meant you had to leave’.

“We’ve got real problems in Europe at the moment with the rise of the far right in Germany, France, some of the other European countries, and this has just given them a great shot in the arm,” Mr Campbell said.

“Of all the world leaders, there are only three foreign policy voices, apart from Le Pen, who really come out and welcome this.

“Vladimir Putin, who is sitting in the Kremlin laughing his head off, he’s managed to see the European Union destabilised without him lifting a finger.”

Did Boris Johnson not want to win Brexit?