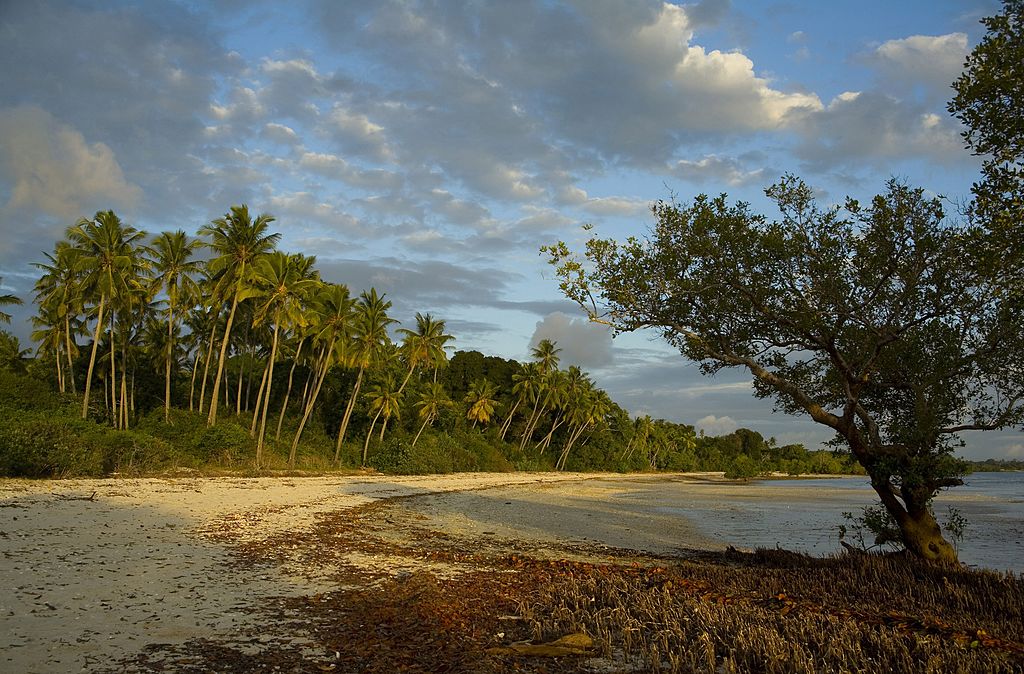 A piece of aircraft debris found on an island off the coast of Tanzania is being examined to find out if it belongs to missing flight MH370.

Transport Minister Darren Chester said the Australian Transport Safety Bureau was seeking further information on the item, which was discovered on Pemba Island.

The find comes after the discovery of several pieces of debris that authorities say are almost certainly from the plane on the shorelines of South Africa, Mozambique, and Rodrigues and Reunion islands in the past year.

The Malaysia Airlines plane, a Boeing 777, disappeared in March 2014 with 239 people on board and is believed to have crashed in the southern Indian Ocean.

Possible aircraft debris found on South Australia’s Kangaroo Island was this week ruled out as being from MH370 as it was not consistent with the manufacturing specifications of a Boeing commercial aircraft.

Also this week, senior aviation officials from Australia, Malaysia and China met in Kuala Lumpur to discuss the future of the search ahead of a final ministerial-level meeting after the July 2 federal election.

The three countries previously agreed that in the absence of credible new information, the search would be wound up once the 120,000 square kilometre zone was scoured.

The search is in its final phase, with 15,000 sq km yet to be combed, and is expected to be complete by August, although winter weather is causing delays.