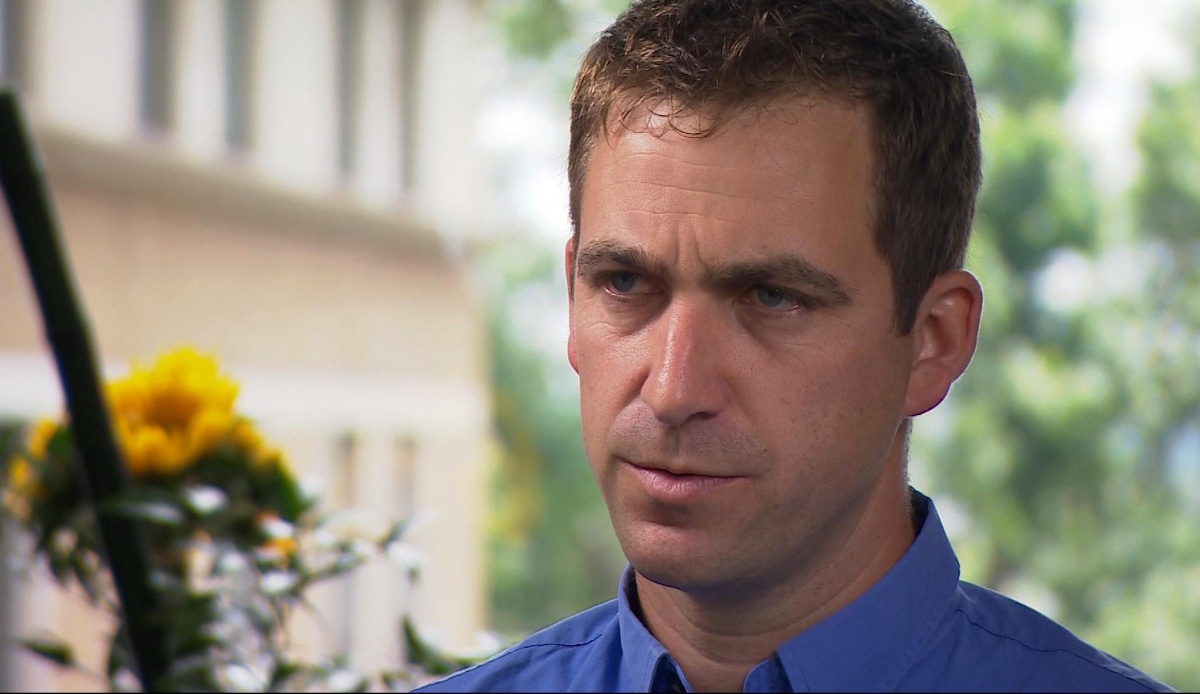 British lawmaker Jo Cox, who was shot and stabbed in the street last week, died because of her strong political views, her husband says.

Cox, a supporter of Britain’s European Union membership who had also campaigned for Britain to do more to help refugees, was killed in her northern English electoral district by a man heard shouting “Britain first”.

“She had very strong political views and I believe she was killed because of those views,” her husband Brendan Cox told broadcasters on Tuesday.

Parliament was recalled on Monday from campaigning for this week’s referendum on EU membership to pay tribute to opposition Labour lawmaker Cox, who worked for aid agency Oxfam before entering parliament last year.

Many MPs praised Cox, a 41-year-old mother of two young children, for her ability to work across political party lines to further the causes she believed in.

Her husband said Cox had been worried that politics was becoming too tribal, that people didn’t work together as individuals on issues any more and were being driven to more extreme positions.

“She was particularly worried about the direction of, not just of in the UK but globally, … of politics at the moment, particularly around creating division and playing on people’s worst fears rather than their best instincts,” he said.

A 52-year-old man has been arrested and charged with Cox’s murder.