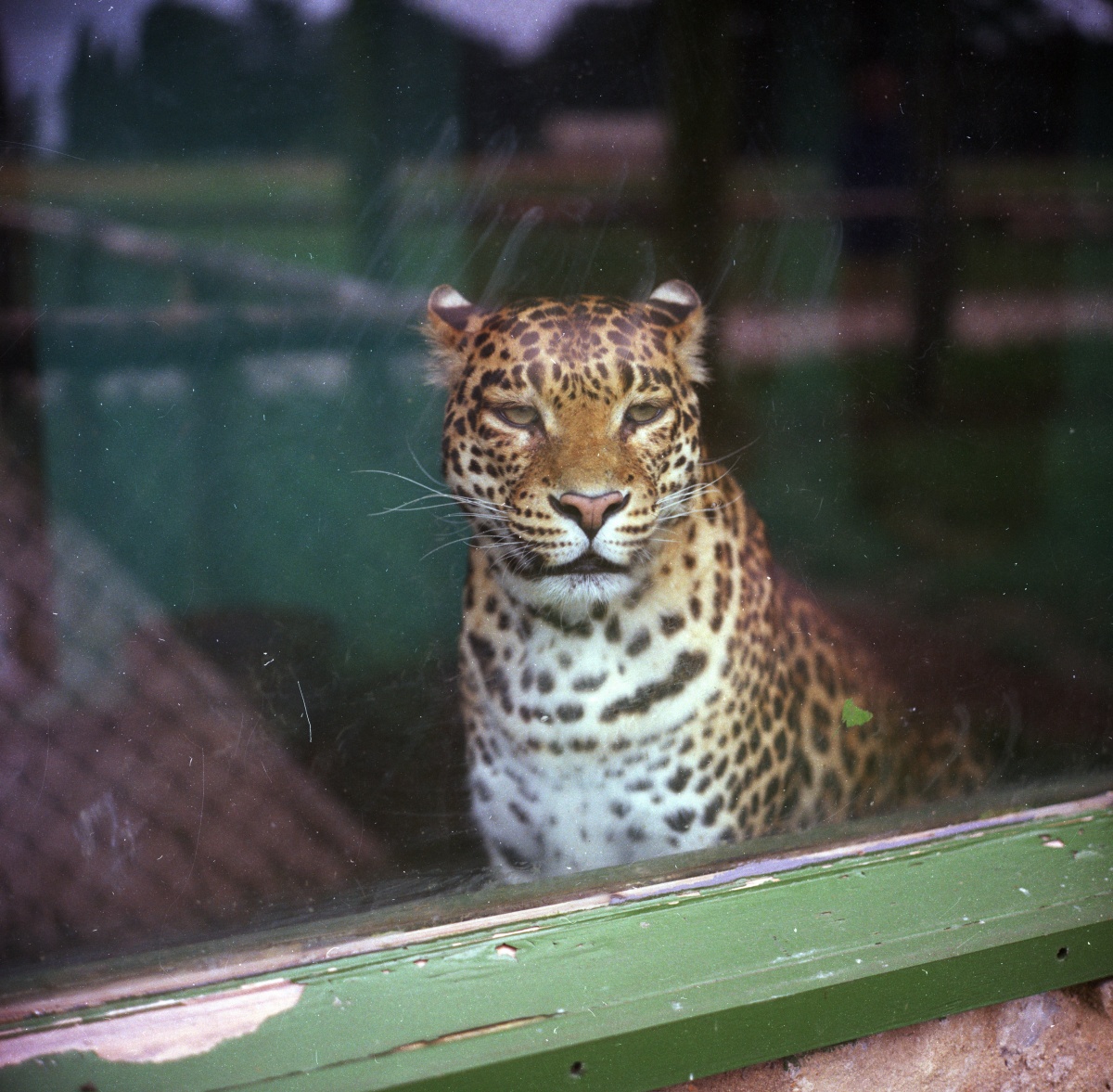 A jaguar featured at an Olympic torch ceremony has been shot dead by a soldier shortly after the event in the Brazilian Amazon city of Manaus after the animal escaped from its handlers.

The jaguar was killed on Monday at a zoo attached to a military training centre, when a soldier fired a single pistol shot after the animal, despite being tranquillised, approached the soldier, the army said.

“We made a mistake in permitting the Olympic torch, a symbol of peace and unity, to be exhibited alongside a chained wild animal.

“We made a mistake in permitting the Olympic torch, a symbol of peace and unity, to be exhibited alongside a chained wild animal.This image goes against our beliefs and our values,” the local organising committee Rio 2016 said in a statement, adding “We guarantee that there will be no more such incidents at Rio 2016.”

A smiling, yellow jaguar known as Ginga is the mascot of the Brazilian Olympic team.

The shooting caused uproar among animal rights groups, which questioned why the animal was involved in the Olympic event.

“When will people (and institutions) stop with this sick need to show power and control by confining, taming and showcasing wild animals?” the Rio de Janeiro-based animal rights group Animal Freedom Union said on its Facebook page.

The jaguar is a nearly threatened species that has already been wiped out in Uruguay and El Salvador, according to the International Union for Conservation of Nature.

The use of Juma, as the jaguar was known, at the event was illegal, according to Ipaam, the Amazonas state government environmental authority that oversees the use of wild animals.

“No request was made to authorise the participation of the jaguar ‘Juma’ in the event of the Olympic torch,” Ipaam said in a statement.

Ipaam said it is investigating the incident.