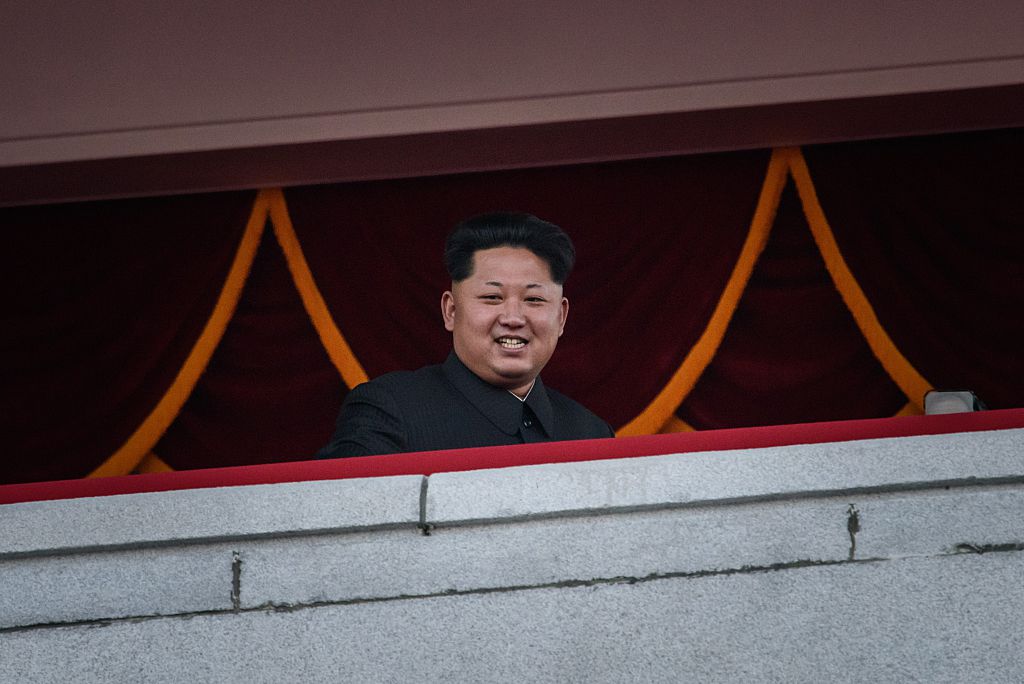 Japan has reportedly put its military on alert for a possible North Korean ballistic missile launch.

The government ordered naval destroyers and anti-ballistic missile Patriot batteries to be ready to shoot down any projectile heading for Japan, Kyodo news agency said on Tuesday.

A spokesman for Japan’s Ministry of Defence in Tokyo declined to confirm the reports, or whether such an order has been issued.

A Japanese government source said on Tuesday that there were signs North Korea might be preparing a launch of the intermediate-range Musudan missile, the same missile it attempted to launch in May, prompting the order for the military to go on alert.

The May launch, which took place a day after Japan put its military on alert, failed.

North Korea tried unsuccessfully to test launch the Musudan three other times in April, according to US and South Korean officials.

South Korea’s Yonhap news agency on Tuesday cited an unnamed local government source as saying North Korea appeared to have moved an intermediate-range missile to its east coast, but there were no signs of an imminent launch.