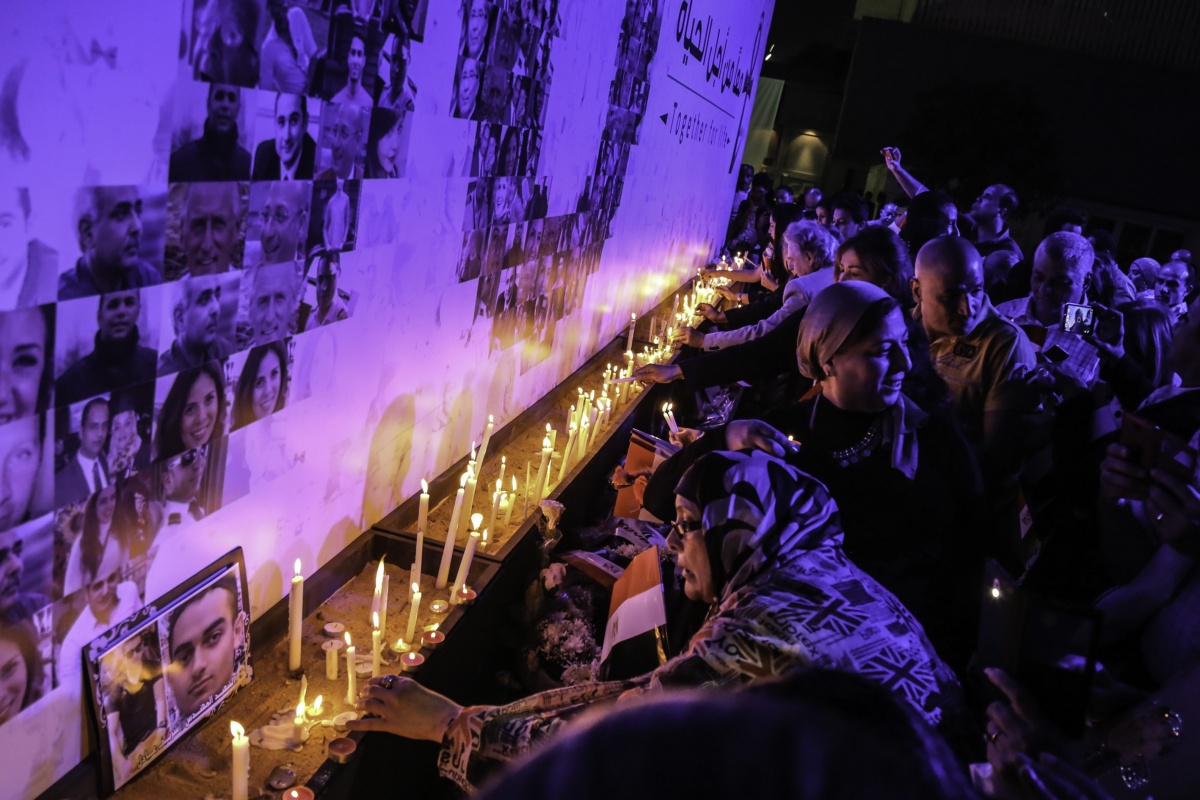 A second flight recorder has been retrieved from the crashed EgyptAir flight MS804, containing data from aircraft systems which could shed light on what brought the plane down last month, Egyptian investigators said.

An Egyptian committee investigating the crash into the eastern Mediterranean Sea made the announcement a day after search teams found the cockpit voice recorder in a breakthrough for investigators seeking to explain what caused the plane to go down, killing all 66 people on board.

The Airbus A320 crashed early on May 19 on its way from Paris to Cairo. The two blackbox recorders are crucial to explaining what went wrong.

The Egyptian investigation committee said preparations were under way to transfer the two flight recorders to Alexandria where they will be received by an official from the general prosecutor’s office and investigators.

No group has claimed responsibility for bringing down the plane, but investigation sources have said that it was too early to rule out any causes, including terrorism.

If intact, the cockpit recorder should reveal pilot conversations and any cockpit alarms, as well as other clues such as engine noise. But crash experts say it may provide only limited insight into what caused the crash, especially if the crew was confused or unable to diagnose any faults.

For that, the second black box containing data from the aircraft systems is needed.

The crash is the third blow since October to Egypt’s travel industry, which is still suffering from the 2011 uprising that ended Hosni Mubarak’s 30-year rule.

A Russian plane crashed in the Sinai Peninsula last October, killing all 224 people on board in an attack claimed by Islamic State. In March, an EgyptAir plane was hijacked by a man wearing a fake suicide belt. No one was hurt.