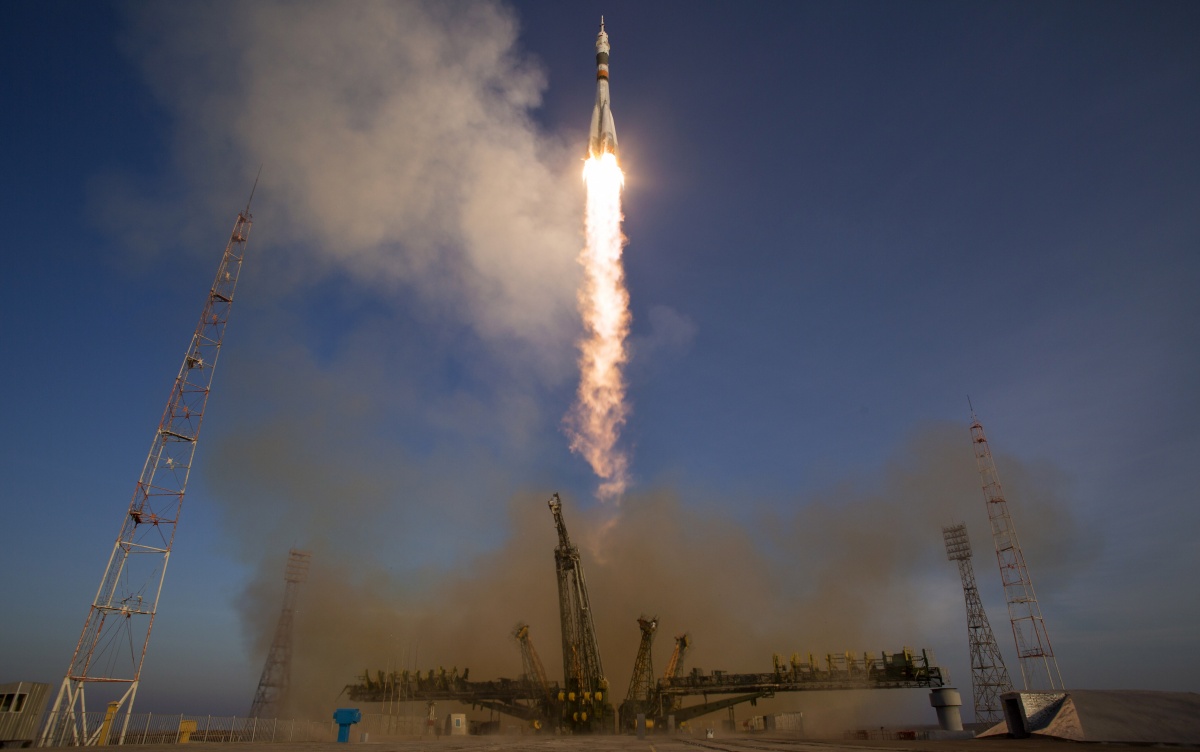 An International Space Station crew including an American, a Briton and a Russian has landed safely back on Earth in Kazakhstan.

Before leaving, Peake tweeted: “Time to put on some weight! What an incredible journey it has been – thank you for following & see you back on Earth!”

The crew reported feeling fine as their ship slid off the orbit and headed down to Earth.

Helicopters carrying recovery teams were circling the area as the capsule was descending slowly under a massive orange-and-white parachute.

The trio spent 186 days in space since their launch in December 2015. They have conducted hundreds of scientific experiments.

Three astronauts plummet back to Earth