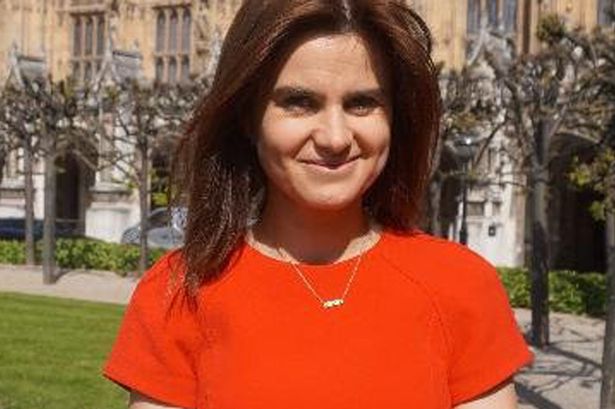 Politicians, including world leaders, have reacted with shock and sympathy to the horrific murder of British MP Jo Cox.

Ms Cox’s husband Brendan Cox wrote: “She would have wanted two things above all else to happen now, one that our precious children are bathed in love and two, that we all unite to fight against the hatred that killed her.”

While British Prime Minister David Cameron said: “This is absolutely tragic and dreadful news and my thoughts are with Jo’s husband Brendan, their two children and wider family. We’ve lost a great star. She had a big heart and people are going to be very, very sad at what has happened.”

Other tributes included: “She was held in huge regard as a brilliant young woman, who had already contributed a huge amount in her time in parliament, and today she was simply going about her job as a local MP.” – Scottish First Minister Nicola Sturgeon.

“Appalling an MP should lose her life simply doing her best for constituents.” – Former MP and London mayor Boris Johnson.

“The death of Jo Cox is terrible, most for her family and friends but also for what the whole country has lost.” – Archbishop of Canterbury Justin Welby.

“The incident is terrible, dramatic and our thoughts are with the people affected – the Labour lawmakers, the politicians. I don’t want to connect this with the vote on Great Britain staying in the European Union.” – German Chancellor Angela Merkel.

“Deeply sad for Jo Cox and the British people. Through her it’s our democratic ideals that were targeted. Never accept that!” – French Prime Minister Manuel Valls.

“I join you in expressing my deep sorrow that a young parliamentarian, who obviously was a young woman of enormous talent, has been killed in the conduct of her duties with her constituency…. And our thoughts are profoundly with the family – her husband, her children – and with all of the British people, who I know feel the loss profoundly.” – US Secretary Of State John Kerry.

Industry Minister Christopher Pyne has told Channel 9 it was a terrible tragedy.

“It just really underlines how careful we all have to be,” Mr Pyne said.

Labor frontbencher Anthony Albanese has condemned the attack as a “hate crime”.

“A young mother of two, she was just 41 years old,” Mr Albanese said.

“She had an extraordinary career ahead of her … killed after meeting constituents by someone who obviously, you know, [was] just full of hate.”

Mr Pyne said Ms Cox’s death will prompt questions about politician’s personal safety but should not mean MPs stopped engaging with the people they represent.

“It is critically important that we just keep on keeping on and making sure that nobody goes into their shell or feels that they can’t talk to the people they represent,” he said.

“Because one of the great things about our democracy here, and in Britain, is the connection that we have between candidates, MPs and the people they represent.”

Deeply shocked by the murder of UK MP Jo Cox. Our condolences, prayers and solidarity are with her family & the people of the UK.

Incredibly powerful words from Brendan Cox at such a dark time. Love to Jo’s family, condolences to the British people. Solidarity.