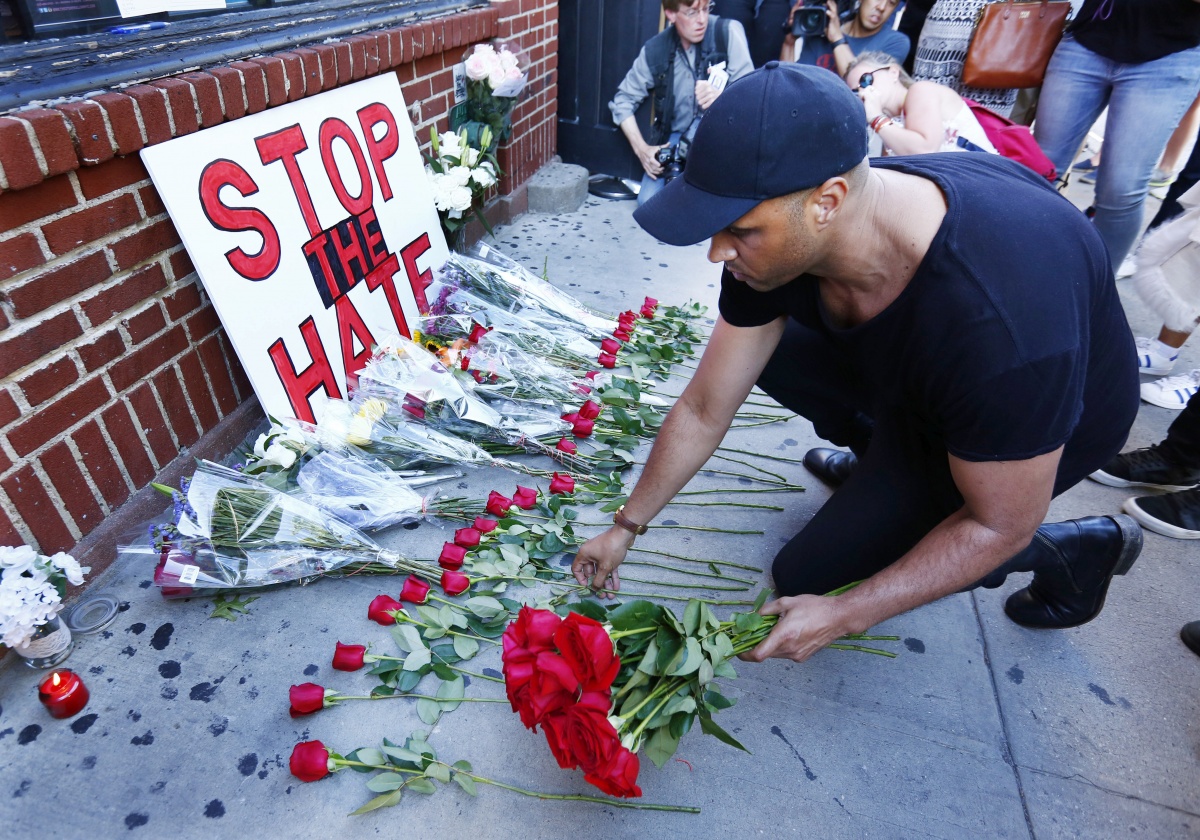 The number of people killed in lone wolf massacres is increasing, as is the number of incidents, in a violent trend that has national security experts worried.

On the surface the killing of British Labour MP Jo Cox by Tommy Mair, 52, was motivated by opposition to Britain remaining in the European Union, and the Orlando gay club massacre by Omar Mateen, 29, either by homophobia or Islamic extremism. They appear to have little in common.

But experts say there are in fact a number of commonalities, with increasing numbers of ideologically motivated killings from lone wolves taking up arms against the state.

Associate Professor of Sociology at Victoria University Ramon Spaaij told The New Daily that rather than being members of groups, many of recent killers had been inspired by them.

“Rather than clearly and solely being politically motivated, which is how we think about terrorism, it is a complex mix of political motivation and personal grievance,” he said.

“One really strong common trait is moral righteousness, a worldview divided into good and evil, and a strong sense of being on the right side of history. They are trying to destroy an enemy that is encroaching on society.”

In some cases the ideology is retrofitted, so to speak. The perpetrators use these slogans or radical rhetoric to give broader meaning to their actions, and their lives.

Another common trait is that they often telegraph their intent, for example on hate blogs. Some 75 per cent of killers issue some kind of warning beforehand.

Senior lecturer in National Security and International Relations at Curtin University and a former senior officer with the Australian Federal Police Dr Mark Briskey told The New Daily there were now researchers worldwide looking at the phenomenon of massacres by lone actors. There could well be mass shootings in Australia.

Part of the way to fight against the phenomenon was to decrease the appeal of both Islamic State and other terror groups, and the appeal of far right groups which had now developed a political architecture across Europe.

“The lone wolf attacks are going to continue so long as people can connect themselves,” he said.

He said the events were triggered by the development of a critical mass, depending on the individual’s psychosocial makeup and the political situation.

“Lone wolf actors all say this is a revenge for something that the West has done. They reach a decisive moment where they can no longer host hate blogs or participate in demonstrations or bashings. A decisive moment is reached where they must act on what they have only previously thought.”

He said the more polarised a society the more likely an incident.

And while the ideologically driven groups claim credit, the individual seeks personal glory.

“It is unfortunately a tragic and evil game changer,” Dr Briskley said

The worst lone actor shooting in history, by Anders Breivik in Norway in 2011, saw 77 people killed, many of them teenagers on a youth camp.

Australia’s worst massacre was in Port Arthur, where Martin Bryant killed 35 people in 1996. It was the fourth worst mass shooting by an individual in history, and one of the few such killings devoid of ideology.

Lone wolf massacres are on the rise, experts warn