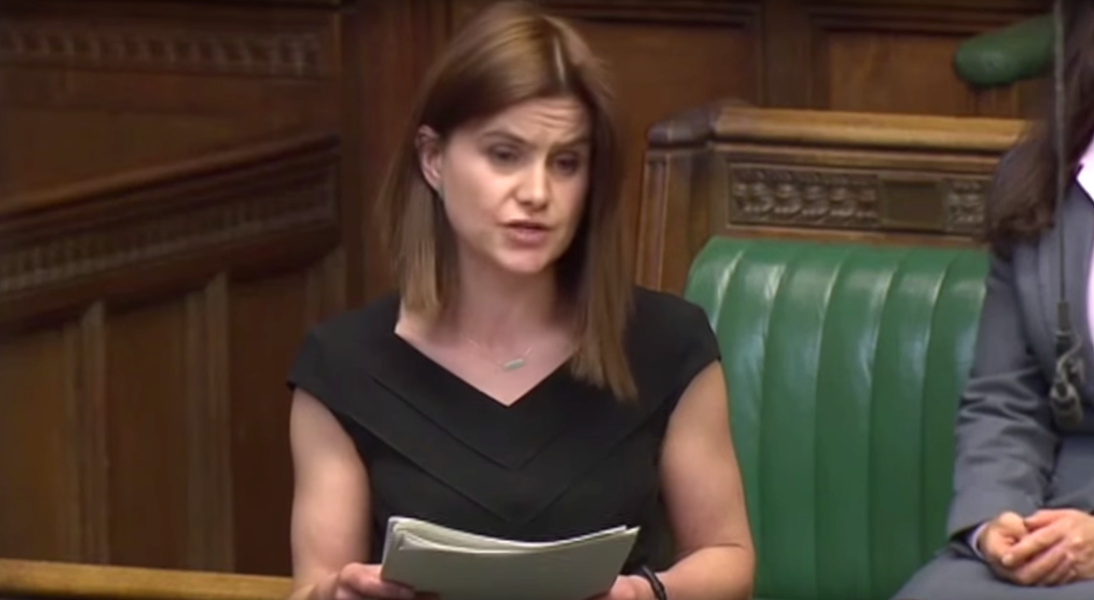 The words of a British MP who died after being shot and stabbed by a man in her constituency have been shared online as a tribute to the 41-year-old’s impressive body of work.

Labour Party politician and mother of two Jo Cox was a passionate advocate for the rights of refugees and asylum seekers.

Prior to being elected to parliament last year, she was a humanitarian and aid worker for a decade.

Cox, the representative for the seat of Batley and Spen, passed away in hospital Friday (AEST) from serious injuries. Suspect Tommy Mair, a 52-year-old from Birstall, West Yorkshire, was detained by police.

In memory of Cox’s brief but high profile political career, friends and strangers have begun circulating quotes from a speech she delivered to the House of Commons in 2015.

Cox stood up to fight for the Dubs amendment, a proposal from Labour member Alf Dubs which would see 3000 refugee children accepted into the United Kingdom.

Although the agreement was defeated following her speech – only to be accepted later by David Cameron following pressure from Conservative backbenchers – Cox’s words still hold true for the global refugee crisis in general.

“We all know that the vast majority of the terrified, friendless and profoundly vulnerable child refugees scattered across Europe tonight came from Syria,” Cox said.

“We also know that as that conflict enters its sixth barbaric year that desperate Syrian families are being forced to make an impossible decision: stay and face starvation, rape, persecution and death or make a perilous journey to find sanctuary elsewhere.

“And who can blame desperate parents for wanting to escape the horror that their families are experiencing. The reality in which children are being killed on their way to school, where children as young as seven are being forcibly recruited to the front line and where one in three Syrian children have grown up knowing nothing but fear and war.

“These children have been exposed to things no child should ever witness and I know I personally would risk life and limb to get my two precious babies out of that hell-hole.”

Jo Cox’s maiden speech. I can’t believe a passionate and dedicated mother has lost her life like this. RIP 💔 pic.twitter.com/q2gYpgpkyE

A speech from Jo Cox in the Commons, as she supported Dubs amendment bringing 3,000 child refugees to the UK. pic.twitter.com/eFlboXebC2

People are also recalling Cox’s maiden speech in which she said: “We are far more united and have far more in common with each other than things that divide us.”

In her tireless crusade for human rights for those in need, Cox was unafraid to criticise the most powerful men in the world, even taking aim at US President Barack Obama during a speech about the Syrian refugee crisis.

“While I am a huge fan of President Obama and indeed worked for him in North Carolina in 2008,” Cox said, “on Syria I believe that both President Obama and the Prime Minister made the biggest misjudgment of their time in office when they put Syria in the ‘too difficult’ pile.

“Sometimes all it takes for evil to triumph is for good men to do nothing.”

Cox leaves behind her husband Brendan and their two children, Cuillin and Lejla.

See Jo Cox speak on the Aleppo crisis below:

Author Salman Rushdie stabbed in the neck by masked assailant on stage
Ex-Liberal staffer: Survivors weren’t asked about their ordeals in NSW parliament
Idaho follows US Supreme Court lead and bans virtually all abortions
‘We have lost a bright light’: Actress Anne Heche dies a week after fiery car crash
Shot in the arm for electric vehicles as Hertz launches local rentals
Kyrgios blows away de Minaur in all-Aussie clash in Montreal
How lenders are exploiting women with ‘naked loans’
Today's Stories

‘I would risk life and limb’: Jo Cox’s poignant words