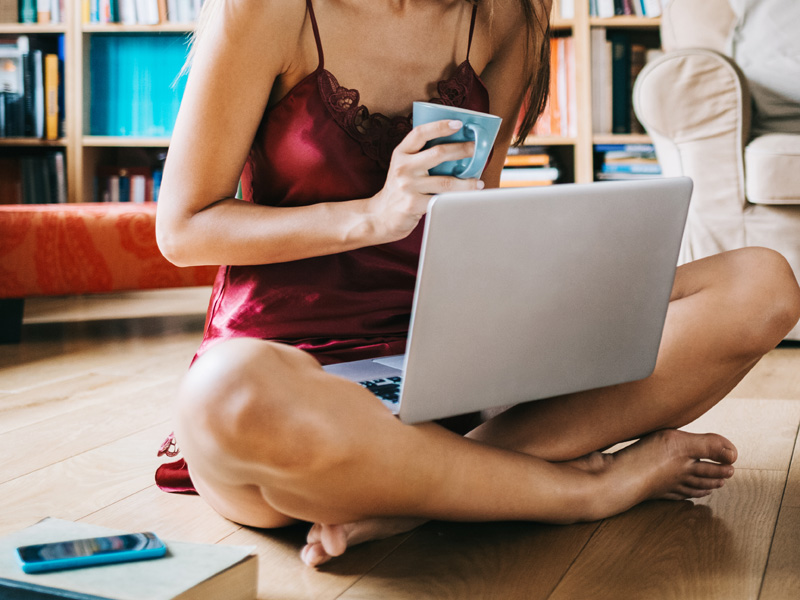 Numerous western media outlets have reported on stories from state-run Chinese newspapers the Southern Metropolis Daily and Beijing Youth Daily, which claimed the loan sharks threatened to make lewd photos public if debts were not paid.

In addition to the racy photos, the Guangzhou-based newspaper wrote that ID cards and other forms of personal information were being demanded as collateral, the Financial Times reported.

Eventually she had 55,000 yen ($A11,374) of debt after taking out more loans to make initial repayments. As a guarantee for the new loans, Li Li was forced to hand over nude photos.

Li Li said other classmates had been in similar situations with loan sharks but were not willing to speak up. She said she was planning to report her ordeal to police. Some were allegedly asked to perform other sexual favours.

Li Li said she borrowed the money to try and start a business in February 2016. She eventually had to borrow money from family to avoid having her naked photos shared.

A Southern Metropolis Daily reporter then posed as a potential client and uncovered evidence of loan sharks demanding lewd photos.

This was done by joining chat rooms regularly used by the loan sharks. Phone numbers, addresses, parents’ names and ID numbers could also be allegedly acquired through the scheme.

All this information would be made public if the payments were not maintained, reports claimed.

The alleged activity was taking place on JD Capital’s Jiedaibao website – a money-lending platform, usually for friends and acquaintances.

The Guardian contacted a spokesman for Jiedaibao. The spokesperson condemned the “naked loans” and said the company would work with police.

“This kind of naked loan is actually taking advantage of the online platform to operate an illegal usurious offline business.”

He victims to seek out police help and the support of family members.

In China, loans with interest rates more than four times official rates are considered “loan shark” lending, meaning creditors’ rights were not protected under according to Wen Daoquan.

Migrant workers and students were particularly at risk given their unstable employment and low wages.

How lenders are exploiting women with ‘naked loans’