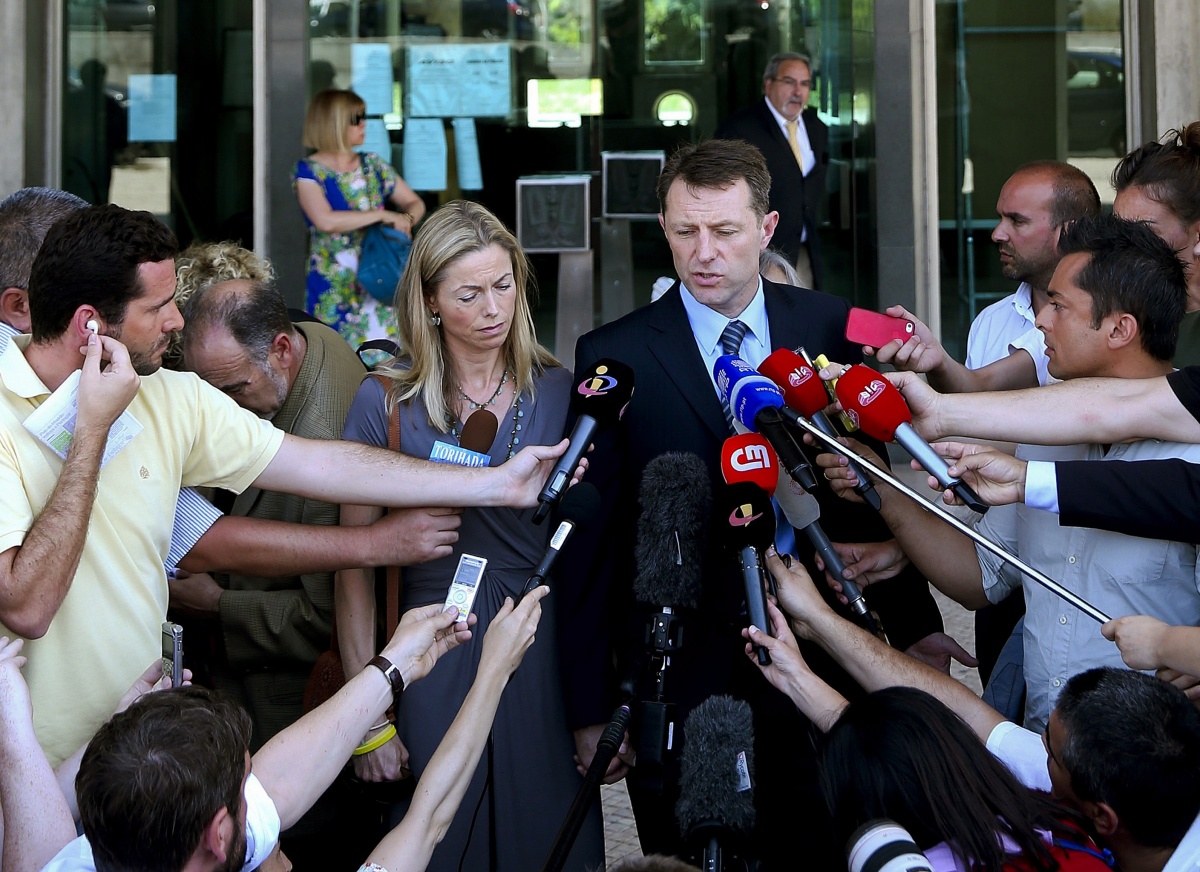 The late British broadcaster and MP Sir Clement Freud accused of abusing two girls between the late 1940s and 1970s, has now been linked to the disappearance of British toddler Madeleine McCann in 2007.

Britain’s The Telegraph newspaper has reported that detectives investigating the disappearance of Madeleine were alerted two years ago to paedophile Sir Clement Freud’s connection to the case, but did nothing, one of his victims has revealed.

Vicky Hayes, who was groomed by Freud for years before he raped her as a teenager, was left with an “uneasy” feeling about Freud’s motives after reading that he had befriended the McCann family and cooked for them at his holiday home in Praia da Luz, Portugal.

Ms Hayes told British media she thought it was “odd” that Freud had sought out the McCanns, because he was a “private person” who did not enjoy the media spotlight when he was not performing.

“Nobody else would have thought Freud capable of abuse and rape but he did it to me. He was capable of anything,” she said.

She told her local police force in Suffolk, in southeastern England, while her son wrote to the Metropolitan Police to pass on his mother’s account and concerns over Freud’s connection to the McCanns. But they received no response.

Ms Hayes said: “I’m angry the police were dismissive of my information.”

A writer, broadcaster and politician Freud, who died at his desk aged 84 in 2009, was a celebrated food, sport and comment print journalist, and also enjoyed a long career as a television and radio personality in the UK. He was also notable in that he was the grandson of Sigmund Freud, the father of psychoanalysis.

The McCann link is explosive in light of the revelations about Freud this week.

As well as Ms Hayes’ account of her rape at the hands of Freud, another Sylvia Woosley, has come forward to detail abuse.

Ms Woosley first met Freud when she was 10 and later went to live with him when her mother’s marriage broke down, claims in an ITV Exposure documentary that he molested her over several years.

A second woman, who wants to remain anonymous, alleged that the Liberal politician also abused her as a child and raped her when she was 18.

In a statement released in response to the program, Freud’s widow Jill Freud, 89, said she was “deeply saddened and profoundly sorry for what has happened to these women”.

In the program, Woosley, now in her late 70s, said: “I just want to clear things up before I die … I want to die clean.

“Having been so hard on myself, trying to destroy myself so many times, you can’t bury the truth forever, it needs to be heard.”

She told the program she first met Freud, known as Clay, when he was aged 24 and worked at the Martinez hotel in Cannes in the late 1940s. She was 10 and her family was living in the south of France.

Woosley claims he kissed her on the mouth during a bus trip. She said: “I was disgusted and helpless. I just didn’t react in any way because I couldn’t. I didn’t know what to do.”

From the age of 14, when she lived with Freud and his wife in London for five years, she claims that he frequently molested her.

The second woman said she first met Freud in 1971 at her family home as a “lonely, neglected and socially isolated” 11-year-old.

Then a celebrity, he would call her on the phone and tell her she was special and intelligent, and was treated as a surrogate father figure by her parents, she said.

Two years later, after he was elected as an MP, he would take her on trips to parliament and his home, and would kiss her on the mouth and hug her.

When she was 14, she claims Freud asked her and another friend of the same age: “Would you like to get naked and have some fun?”

Four years later, in June 1978, when she was 18, the woman alleges that he came over to her parents’ flat and “brutally and perfunctorily” raped her.