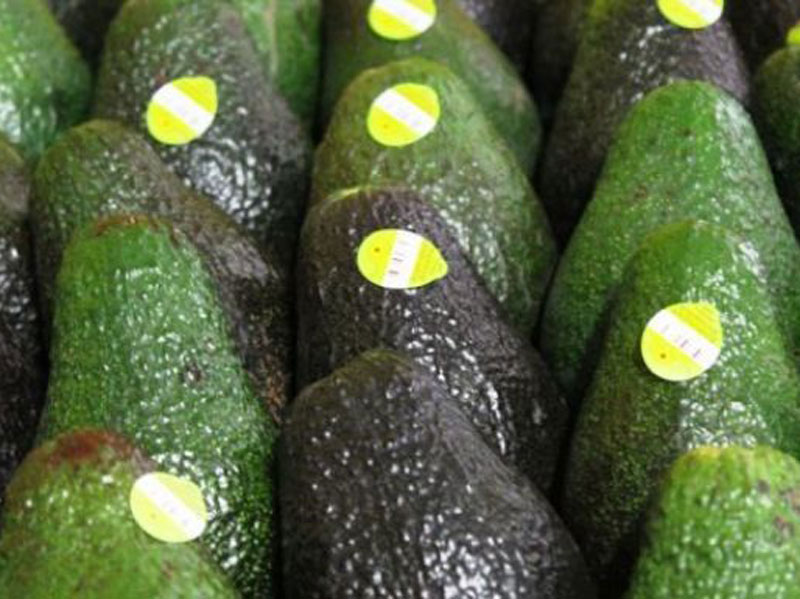 The humble avocado has Kiwi police on high alert.

After record high prices the popular fruit is now being flogged on the black market, following large-scale thefts from commercial orchards, Fairfax Media has reported.

Over Queen’s Birthday weekend, about 350 avocados were stolen from an orchard near Tauranga, in New Zealand’s Bay of Plenty region, while hundreds have been stolen from growers in eastern Waikato in the past two weeks.

Bay of Plenty orchards have also reportedly been targeted, taking the notion of “have an avo” to extreme heights.

The short supply in the off-season and soaring prices have thieves stealing immature crops and on-selling them to local markets and sushi shops.

NZ statistics show avocados are responsible for a 17 per cent increase in fruit prices in the last year, and are now 5.8 per cent higher than they were in July 2005.

“There is someone making a living of stealing avocados and selling them on to the black market,” Waihi police Sergeant Aaron Fraser said.

“They must have spent a few hours there taking fruit off the trees, loading them into his own car. We are not sure if he parked the car down the driveway or kept it on the side of the orchard.

“We believe it’s a man who resides in the eastern Waikato area, in relation to these ones (thefts), but it does happen all over the show.”

He is said to likely be on-selling the fruit to markets or smaller stores in the area.

“He turns up with a few crate loads of avocados, they probably think he’s an orchardist.”

Stolen fruit is on-sold to local farmers markets and small independent stores as they don’t have to meet specifications relating to origin and grade like larger supermarkets.

Your avos or your life, bro: avos fuel Kiwi crimewave