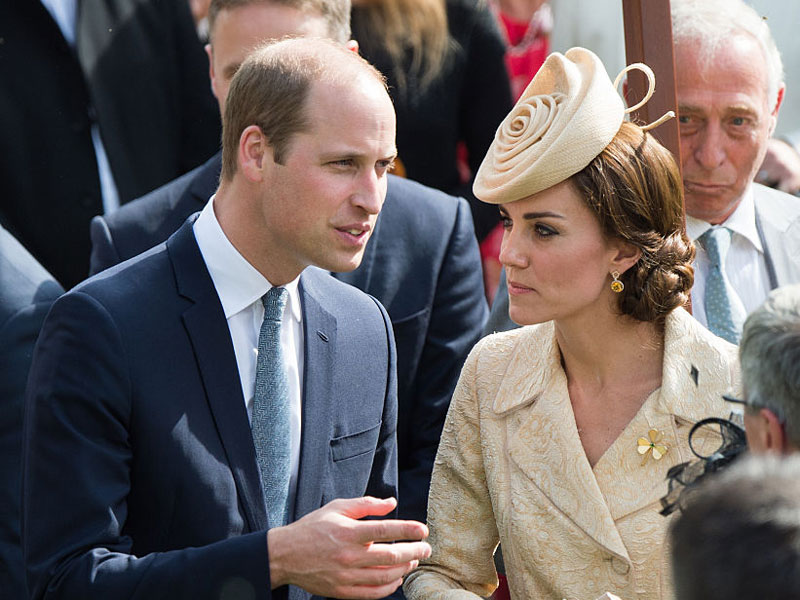 Prince William is gracing the cover of British gay magazine Attitude in a move touted as “the final frontier” for the royal family.

The magazine released a preview of the unreleased cover – a close-up of smiling Will with the headline ‘Making history’ – on Wednesday night (AEST).

The heir to the British throne is expected to speak out against the bullying of LGBTI youth, a cause close to his heart, according to The Telegraph.

An Australian LGBTI lobbyist told The New Daily the move followed a period of “uphill momentum for the visibility of the LGBTI community”, but said the timing was undeniably significant.

“I think it’s really important that we have allies from all walks of life,” said Lauren Foy, co-convener of the Gay and Lesbian Rights Lobby.

Royals and the LGBTI community

The move is a first for the royal family, which has traditionally remained mum on the topic of homosexuality.

Despite being legalised in the United Kingdom (bar Northern Ireland) in 2013, no royal has ever spoken out in support of same-sex marriage.

But the prince has made clear his plan to be an outspoken advocate of LGBTI issues. Last year he attended an anti-bullying workshop where he told reporters that victims should be comforted and bullies should be confronted.

“No one should be bullied for their sexuality or any other reason,” Prince William is quoted on the Attitude cover.

The cover comes a day after William and Kate signed their names to a book of condolences for the victims of the Orlando nightclub massacre, most of whom were from the LGBTI community.

“With our deepest condolences and with our thoughts and prayers to all those affected,” the couple wrote in the book.

Ms Foy told The New Daily she viewed the move as a “symbol of support” not just for LGBTI people, but for people of all identities.

“It will definitely help highlight the cause of our community,” she said.

“If that changes the hearts and minds of people in the community then that’s great.”

British-owned Attitude touts itself as “the world’s best gay magazine”.

Established in 1994, it sells internationally in English, Thai and Vietnamese editions and features both gay and straight stars on its covers; some of its most famous being Harry Potter actor Daniel Radcliffe, Elton John, Heath Ledger and James Franco.

Straight stars popular with the gay community (such as Kylie Minogue, Madonna and Lady Gaga) have also featured heavily.

In May 2005, Tony Blair was interviewed by Attitude, making him the first serving British prime minister to be interviewed by a gay magazine, before David Cameron followed suit with a cover interview in 2010.

The magazine is known not only for celebrating the LGBTI community, but also for calling out homophobia – taking former London mayor Boris Johnson to task for his homophobic comments in 2008 and publishing comments from Tony Blair which questioned the Pope’s stance on homosexuals.

The July issue of Attitude is available for order now.