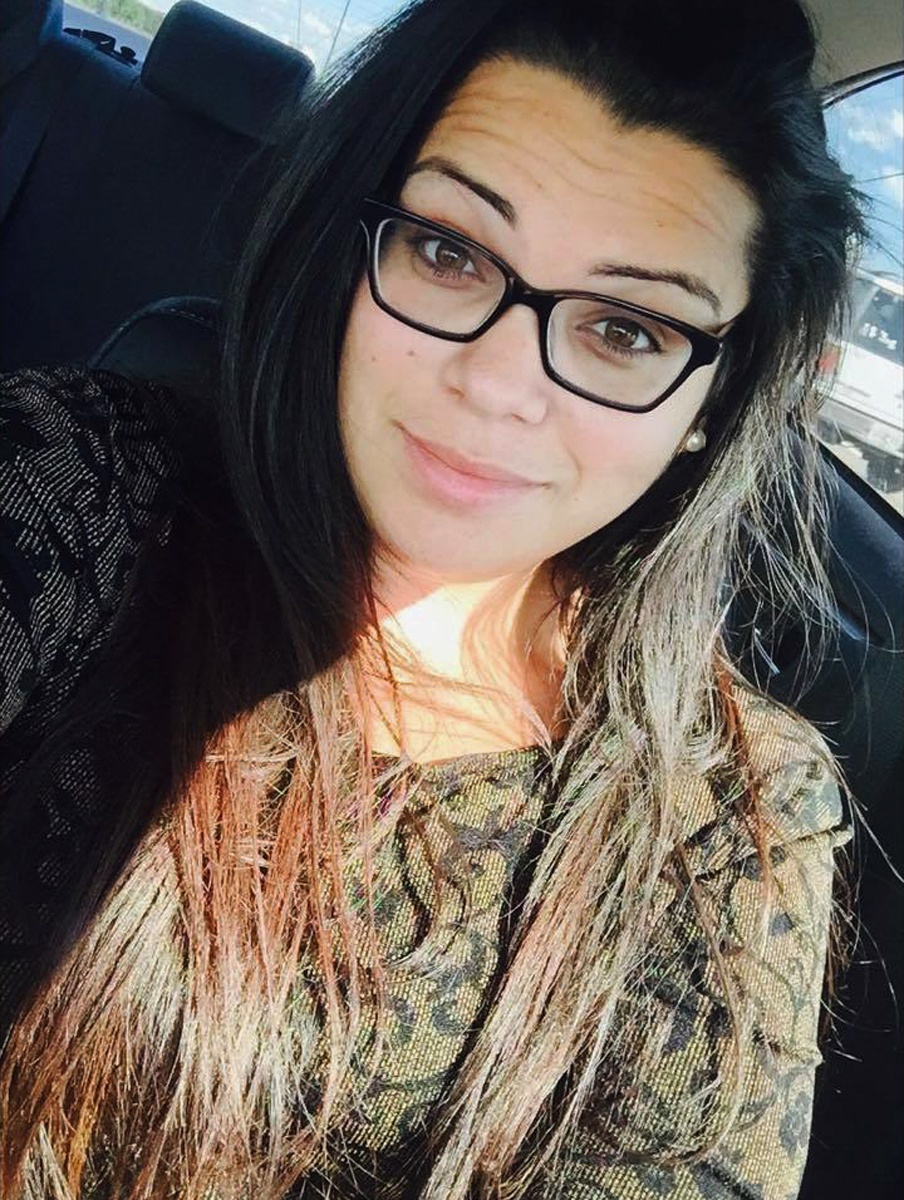 Chilling video has emerged of the moment crazed gunman Omar Mateen began his massacre at the Pulse nightclub in Orlando in the early hours of Sunday morning.

Nursing student Amanda Alvear – now confirmed among one of Mateen’s 49 victims – was on the dance floor of the gay nightclub for its Latin theme night on Saturday and posted a short video to messaging app Snapchat of the moment the shots rang out.

Her video clips show her laughing and enjoying a night out with friends, but later confused and fearful as the first shots ring out.

“Shooting,” she says, before the sound of 10 rapid gunshots rings out, followed another eight gunshots in quick succession.

The recording then stops abruptly. That would be final moment Alvear was seen alive.

Fifty people, including the shooter, died at the nightclub, making it the worst mass shooting in US history. Another 53 people were injured, with some fighting for life in hospital.

The UK’s Mirror newspaper reported that Alvear’s brother, Brian, found the video and shared it when they began a search for Alvear on social media. The video has since gone viral.

It was confirmed yesterday that Alvear had died in the shooting with her friend Mercedez Marisol Flores, 26.

Orlando police chief John Mina confirmed overnight that police had stormed the club while the gunman was shooting.

Their gunfire “forced him to stop shooting and retreat to the bathroom”, where he took hostages including Eddie Jamoldroy Justice, 30, who sent his mother frantic text messages saying he loved her.

In a bid to rescue the hostages, police then tried to blast a hole in the wall. When that didn’t work, they drove an armoured personnel carrier into it, making a hole large enough for the hostages to climb from.

“There was a hole in the wall about two feet off the ground and about two or three feet wide. We were able to rescue dozens and dozens of people that came out of that hole.

“The suspect came out of that hole himself, armed with a handgun and a long gun, engaged in a gun battle with officers where he was ultimately killed.”