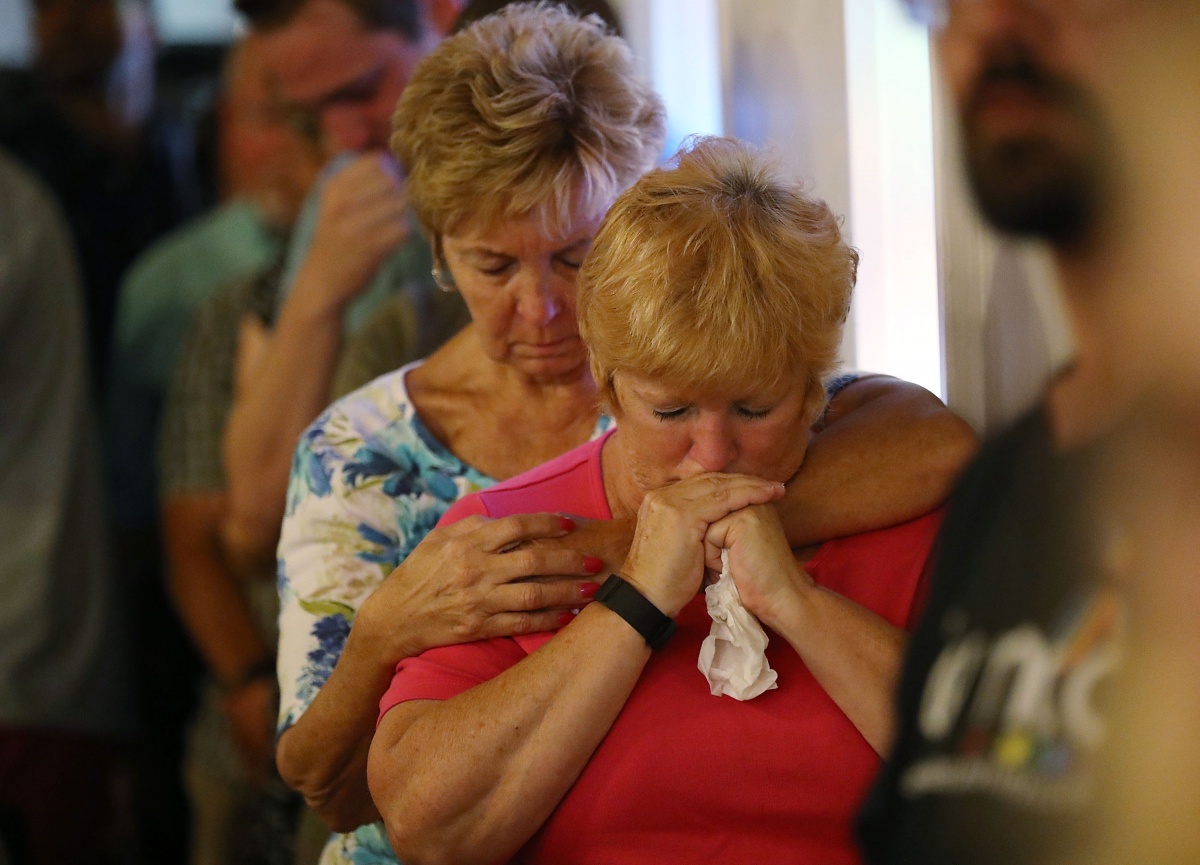 The United States is coming to terms with the worst mass shooting in its history, after a heavily armed gunman opened fire in an LGBT nightclub in Orlando, Florida, killing 49 and injuring 53 more.

The gunman – identified as US citizen Omar S. Mateen, 29 – opened fire in the Pulse nightclub on Sunday evening AEST (Sunday 2am local time) before taking at least 30 hostages in the venue.

At 5am (local time) police stormed the building, freeing 30 hostages and killing Mateen.

Orlando mayor Buddy Dyer said 39 people were slain in the nightclub, two died outside and nine perished in hospital.

Officials on Sunday said the death toll was 50 but on Monday clarified that this included Mateen.

The city of Orlando has begun releasing names of the victims.

The gunman carried a semi-automatic rifle and a handgun, authorities confirmed. It was suspected he may have had an explosive device but this was not confirmed.

A stoic, yet devastated, US President Barack Obama expressed heartbreak at the “horrific massacre” which he classed as “terror”.

“Although it’s still early in the investigation, we know enough to say that this was an act of terror and an act of hate,” Mr Obama said, later ordering flags at half mast as an act of mourning.

On gun violence Mr Obama said: “To actively do nothing is a decision as well.”

US authorities including local police, government and the FBI described the events as a “domestic terror attack”.

“More likely than not it was an ideologically motivated attack,” Florida Congressman Alan Grayson said.

“It might be that we’ve seen the commission of an awful hate crime.”

US Senate majority leader Senator Mitch McConnell said on behalf of the Republican Party: “The nation’s prayers are with the victims and their families in the wake of this terrible tragedy”.

Meanwhile, Australian Prime Minister Malcolm Turnbull said: “An attack like this is not simply an assault on the people that have been killed and injured, it’s an assault on every one of us.”

“Horrific news is filtering through from Orlando,” Mr Shorten said. “All Australians are sharing in the sadness of our friends in the United States.”

The death toll eclipsed the 2007 massacre at Virginia Tech university, which left 32 dead, and the 2012 massacre of 26 people – including 20 children – at a Connecticut elementary school.

His father said he may have been motivated by homophobia and not his Muslim faith.

He was investigated in 2013 and 2014 by the FBI, for suspected links to Islamist militants.

Witness Jon Alamo said he was at the back of one of the club’s rooms when a man holding a weapon came into the front of the room.

He estimated more than 100 people were still inside when he heard shots, got on the ground and crawled toward a DJ booth.

The shooting came just over a day after a gunman shot and killed singer Christina Grimmie following a concert at the city’s Plaza Live Theatre.