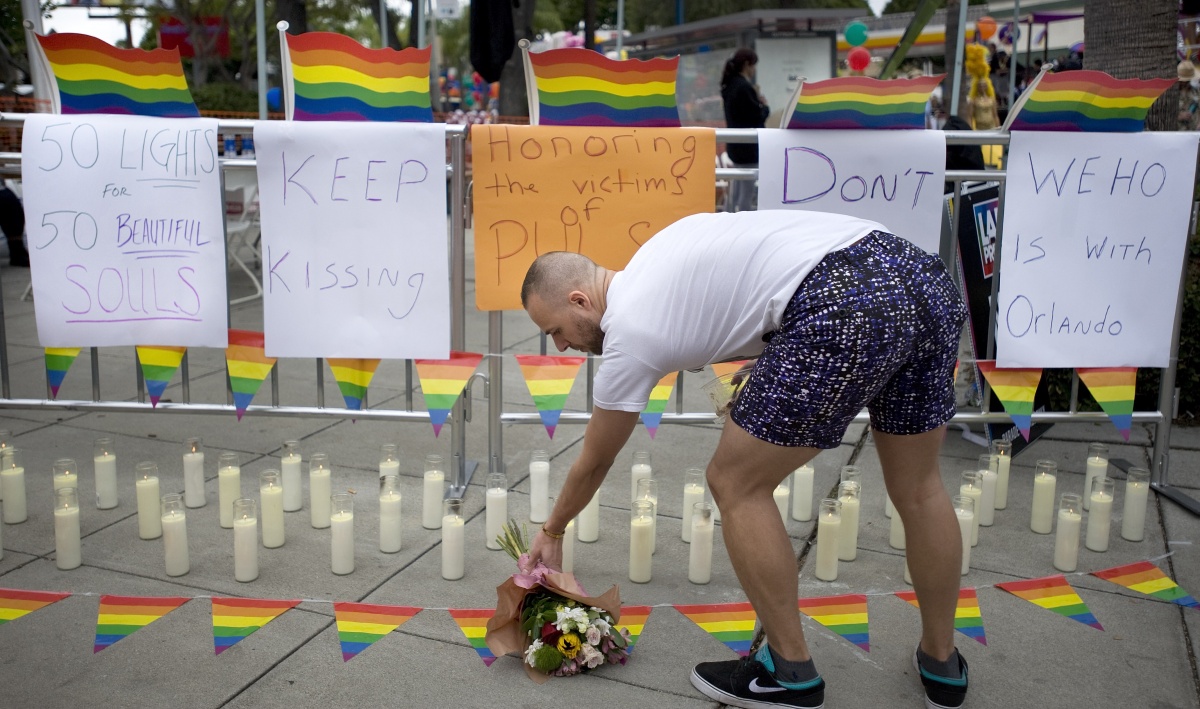 The man behind what’s now the deadliest mass shooting in U.S. history mentioned ISIS in a 911 call, according to a report by CNN.

And the terror group has been quick to claim responsibility for the massacre.

However, authorities have been cautious about confirming any ties or associations between killer Mateen and the terror group.

Mateen is the suspect who has killed at least 50 people in a massacre at a gay Orlando night club early Sunday morning US time.

The 29-year-old, who lived in Fort Pierce, Florida, around two hours away from Orlando, died in a shootout with police.

Bomb squad teams have since combed his apartment there Sunday afternoon, with investigators not yet revealing what if they found anything that may shed light on Mateen’s motives in attacking the Pulse nightclub, which bills itself as “the hottest gay bar in Orlando”.

Islamic State’s claim was carried by Amaq, the organisation’s news agency, but officials say there’s no evidence yet showing a direct link with Islamic State or any other militant group.

“The armed attack that targeted a gay night club in the city of Orlando in the American state of Florida which left over 100 people dead or injured was carried out by an Islamic State fighter,” said the Amaq statement on Sunday.

The FBI official cautioned, however, that proving the suspected link to radical Islamism required further investigation.

Three US officials familiar with the investigation into the massacre said that no evidence had yet been found showing a direct link with Islamic State or any other militant group.

There is “no evidence yet that this was directed or connected to ISIS.”

“So far as we know at this time, his first direct contact was a pledge of bayat (loyalty) he made during the massacre,” said a US counter-terrorism official, referring to a 911 call the suspect made on Sunday. The official spoke on condition of anonymity.

A US intelligence official said it was not unexpected that Islamic State would claim responsibility given that the group has been suffering serious losses of fighters and territory in Iraq and Syria.

“The fact that a website connected to Daesh applauded it doesn’t mean anything,” said the US intelligence official, using an Arabic language acronym for Islamic State.

“They are losing on their home turf, and it’s not surprising if they’re looking for some kind of twisted victory.”