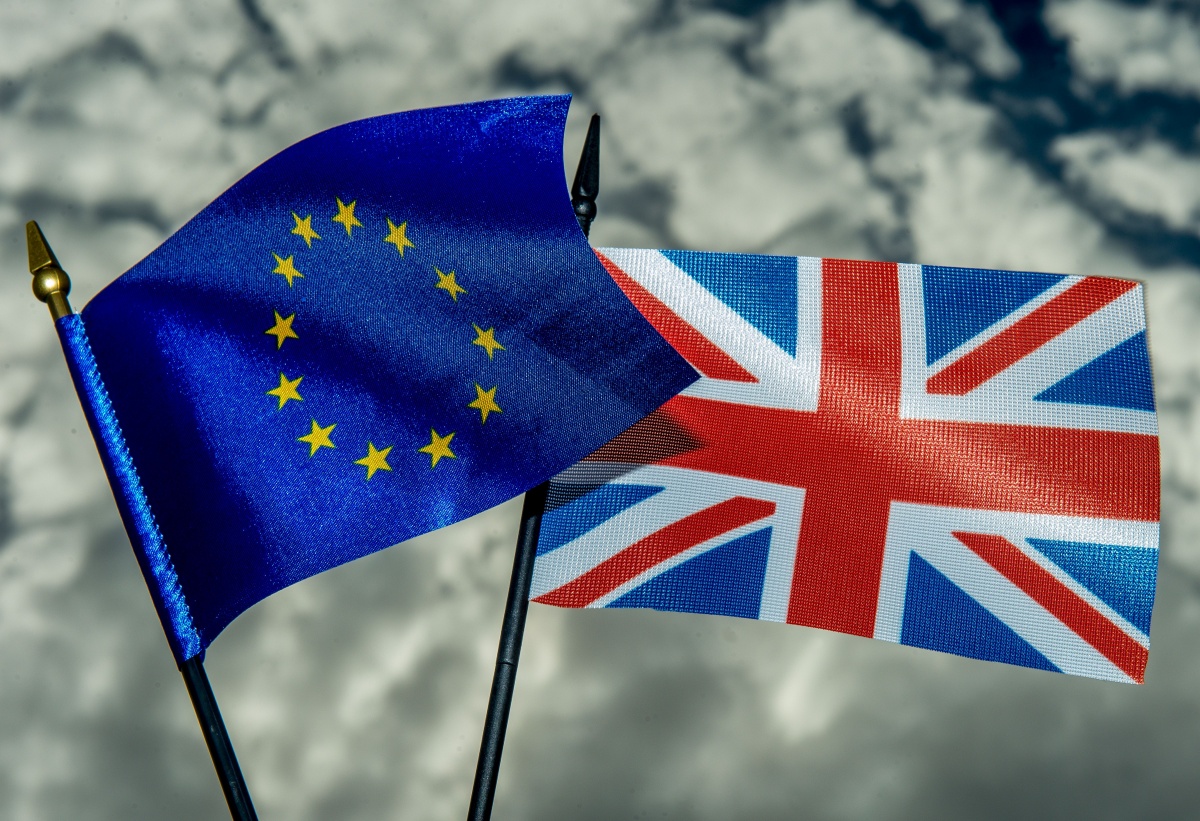 Former UK prime minister ‘Gentleman John’ Major nearly broke his controlled exterior at the weekend, apparently seething at the falsehoods of some in the EU debate.

Much has been said and written about the upcoming referendum in the UK, yet the decision to be made on June 23 is line ball. So what is it about and why is Australia taking a front line in the debates? Does it matter for Australia anyway?

As the referendum day approaches and the prospect of Brexit becomes more real, financial markets and currents are fluctuating wildly. Where they settle no one knows. But we all know that markets hate uncertainty – and uncertainty can threaten global growth.

One argument for Leave that the Remain camp cannot dispute is the emotional argument of Britons ruling Britain. It is an emotional argument with validity. You either feel it, or you don’t. Australians understand this – after all, we, along with Canada, India and others broke away from the Empire.

An Australian immediately sees two problems with this assumption.

Firstly, the Australian points system has resulted in a migration rate twice per head of that in the UK. As an Australian-British dual national, I’m more familiar than many with the points system.

The points system results in business leaders lobbying for additional job types to be included on the list to meet skill gaps. The list grows, and over time migration expands. For Australia, which is a low-density country, this system of high migration works well.

I for one fail to see how an Australian-style points system, which in Australia results in a higher migration rate than the UK, will somehow magically slow Britain’s migration.

There is a fundamentally logical inconsistency here. Implementing an Australian-style points system, in a way that Australia does, would see an expansion of migration, not a contraction.

Consider also that more than half the UK’s migration is from outside of the EU, including Australia. In other words, the majority part of the current migration issue for the UK is not even with European migration! Britain could control its migration without leaving the EU by further controlling the larger component of non-EU migration.

A liberation of visas for Commonwealth countries may be good news for Australians heading on a gap year, but is the global economic risk worth it?

The Leave argument is that, in the best case scenario, there will be no significant economic harm to going.

They also say that EU trade can be replaced by increased Commonwealth trade – including Australia’s – but they ignore the fact that a lot of our trade with the UK is because they are in Europe. There is no room for expansion.

Let us take the emotion out of the argument and put in logic. Leading businesses have already said some jobs will go. Business and investment services that are required by law to be in the EU have no choice. They will have to leave.

Morgan Stanley alone says this could be in the thousands for their business alone. Thousands.

The democracy argument is perhaps the most inconsistent. The EU has three levels of law making: the Parliament, the Commission and the Council. Exit campaigners say that this is undemocratic as of these three institutions one is elected, one is indirectly elected and one is appointed by our elected representatives.

Perhaps you do think this is an undemocratic structure and prefer the British system. But is Britain more or less democratic than the EU? Like the EU, the UK also has a three-stage law-making body. Commons, Lords and Crown. One is elected, one is part-appointed part-hereditary and the last is by Right of Birth only.

Now I am not arguing against the Queen for the UK, even though I am for an Australian Republic, but I am saying that to be consistent, Brexit campaigners who argue one elected, one indirectly elected, and one appointed by elected officials is undemocratic, have to recognise that, as flawed as it is, the EU system is more democratic than one elected, one appointed and one by Right of Birth in the UK. How they can argue that the EU is undemocratic and not be republicans I’ll never know.

At the end of the day, a Brexit threatens uncertainty in the UK and EU for a number of years as the details are determined. This uncertainty threatens the health of the EU and UK economies and that may flow on to Australia.

Andrew MacLeod is a Visiting Professor at the Policy Institute at Kings College London and an Australian British dual national. He can be followed @AndrewMMacleod