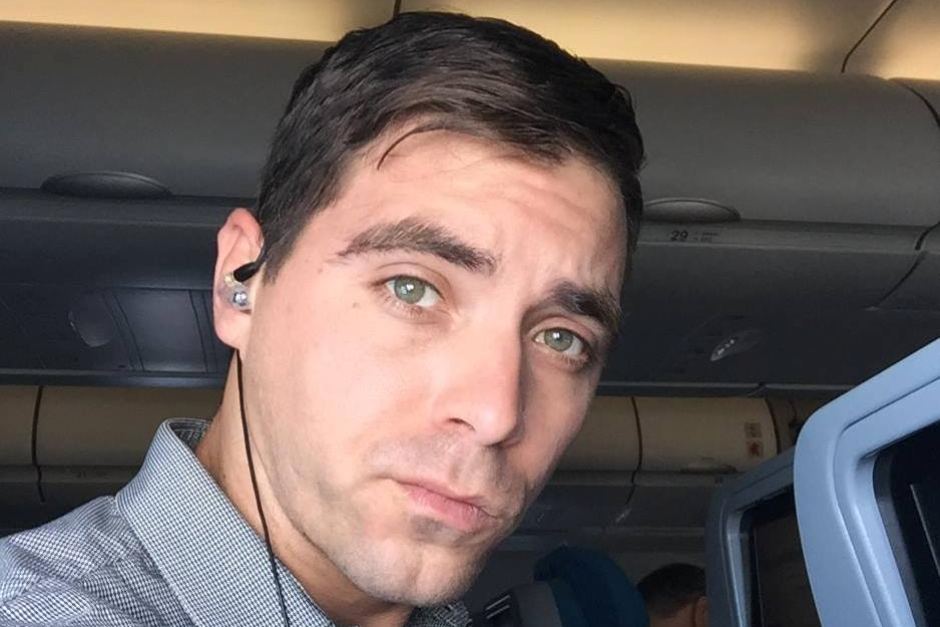 UPDATE: 11.00pm: The names and identities of the victims of a mass shooting — the worst in US history — at a gay nightclub in Orlando, Florida, are beginning to emerge, with 26 of the estimated 49 victims identified.

At least 49 people were killed and another 53 injured when a heavily armed gunman opened fire and seized hostages at the Pulse nightclub, police said.

• 50 dead, 53 injured after Orlando club massacre
• Gunman pledges allegiance to ISIS
• Orlando killer twice interviewed by FBI
• Is this the kind of “country we want to be”: Obama

The city of Orlando has set up a website listing the names of the victims as their families are notified.

Twenty-six victims have been identified:

“On this very difficult day, we offer heartfelt condolences to today’s victims and their families,” city officials said in a statement.

“Our City is working tirelessly to get as much information out to the families so they can begin the grieving process.

“Please keep the following individuals in your thoughts and prayers.”

UPDATE 1.11am: At least 50 people have been killed and another 53 wounded inside a gay nightclub in Orlando, Florida, in the deadliest mass shooting ever on US soil.

US authorities earlier described the events as a “domestic terror attack”.

“More likely than not it was an ideologically motivated attack,” Florida Congressman Alan Grayson said.

“It might be that we’ve seen the commission of an awful hate crime.”

The death toll eclipses the 2007 massacre at Virginia Tech university, which left 32 dead, and the 2012 massacre of 26 people at a Connecticut elementary school.

Orlando Police Chief John Mina said the shooter was armed with an assault-type rifle, a handgun and some type of “suspicious device”.

The gunman was identified as Omar S. Mateen, who a senior FBI official said might have had leanings toward Islamic State militants but that this required further investigation.

The attacker reportedly entered the Pulse nightclub at about 2am and started shooting. He also took hostages.

The gunman was killed during another shootout with authorities about three hours later during an operation to rescue the hostages, Mina said.

At least one officer was injured in the gunbattle but the police action saved at least 30 lives, Mina said.

Earlier figures had the death toll at about 20.

It was unclear whether all the victims were killed by the gunman or if some died in the shootout with police.

Sherriff Jerry Demings described the event as a “terror incident”.

“While this certainly is a tragic outcome for our community, I will reiterate that this community is resilient, and this is a time in which we all should come together,” he said.

President Barack Obama ordered the federal government to provide any assistance needed to Florida police investigating the shooting, the White House said in a statement.

A post on the club’s official Facebook page at around 2am read: “Everyone get out of Pulse and keep running.”

Clubber Ricardo Negron, who said he was inside the Pulse nightclub when the shooting began, told Sky News the gunman raked the club with bullets.

“At around 2:00am someone started shooting. People just dropped on the floor,” he said.

“I guess the shooter was shooting at the ceiling because you could see all the glass from the lamps falling.”

He described hearing “non-stop firing” which probably lasted less than a minute but felt like a lot longer.

“There was a brief pause in the shooting and some of us just got up and ran out the back.”

Jon Alamo said he was at the back of one of the club’s rooms when a man holding a weapon came into the front of the room.

Club-goer Rob Rick said it happened around 2am, just before closing time.

“Everybody was drinking their last sip,” he said.

He estimated more than 100 people were still inside when he heard shots, got on the ground and crawled toward a DJ booth.

The shooting came just over a day after a gunman shot and killed singer Christina Grimmie following a concert at the city’s Plaza Live Theatre.

Grimmie’s killer, who took his own life, was identified Saturday as 27-year-old Kevin James Loibl, of St Petersburg, Florida.

Pulse Shooting: The shooter inside the club is dead.

We can confirm this is a mass casualty situation. Support from local/state/federal agencies. We expect to brief media shortly.

-with reporting by Brandon Cohen, Rose Donohoe and agencies