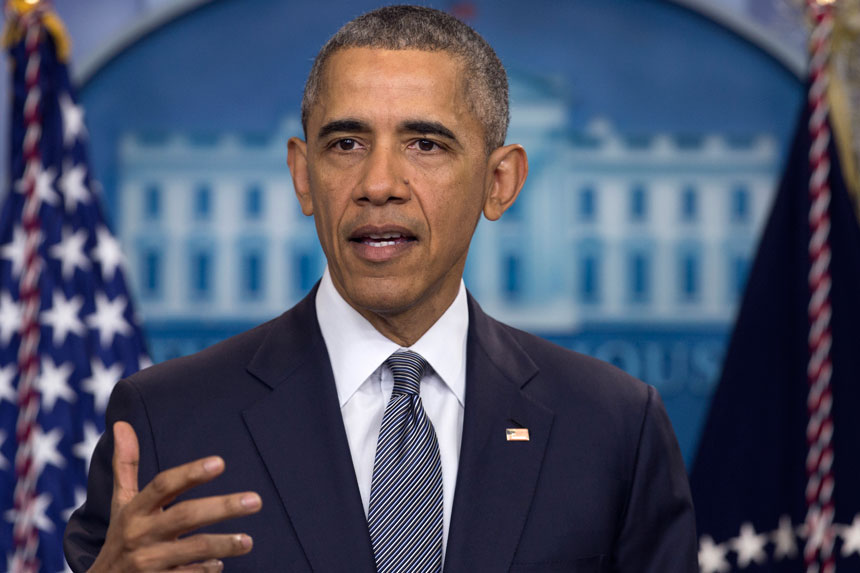 US President Barack Obama has formally endorsed Hillary Clinton’s White House bid and called for the Democratic Party to unite behind her after a protracted battle with Bernie Sanders for the party nomination.

Clinton, the presumptive Democratic nominee, said it “means the world” to her that Obama has her back.

• Clinton, Trump set for a spiteful race to the White House
• The world’s highest-paid athlete might surprise you
• Five super things to do before end of financial year

Thursday’s endorsement increases pressure on Sanders, a US senator from Vermont, to concede the race so the party can focus on campaigning against Donald Trump, the Republican presumptive nominee for the November 8 election.

“It is absolutely a joy and an honour that President Obama and I over the years have gone from fierce competitors to true friends,” Clinton told Reuters in an interview.

Obama defeated Clinton in the 2008 Democratic primary and she went on to serve as secretary of state in his first term.

Obama, who enjoys strong approval ratings after nearly eight years in office, will campaign with Clinton next week in Wisconsin, her campaign said.

“I don’t think there’s ever been someone so qualified to hold this office,” Obama said of Clinton in a video. “I’m with her. I am fired up, and I cannot wait to get out there and campaign for Hillary,” Obama said.

Obama had been expected to support Clinton since she won enough delegates this week to clinch the Democratic nomination and become the first woman to lead a major US party as its presidential nominee.

Sanders, who met with Obama at the White House earlier on Thursday, said afterward he would work with Clinton to defeat Trump.

Sanders said, however, that he would stay in the race to compete in the final Democratic primary vote in Washington, DC, on June 1.