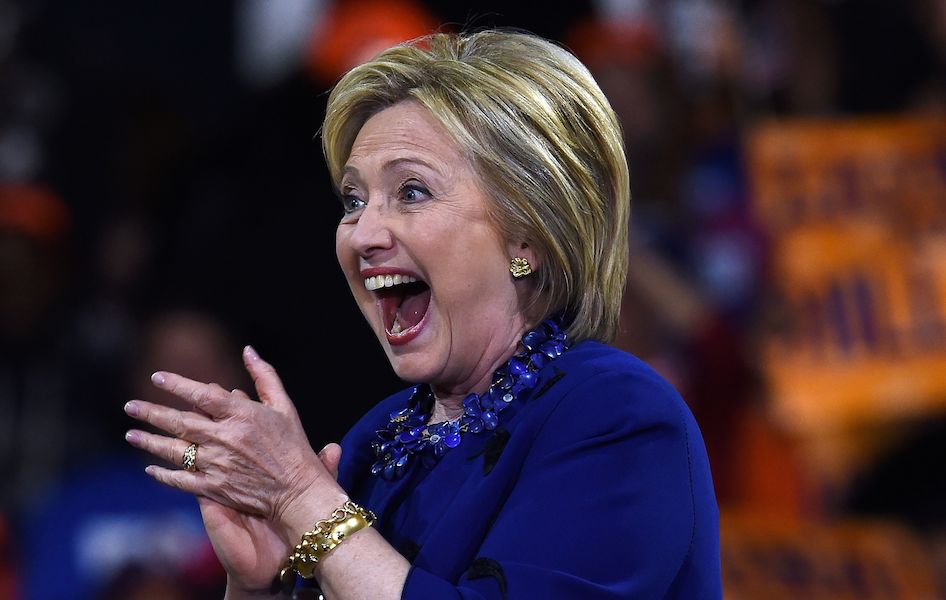 Hillary Clinton had some choice words for Donald Trump after he criticised President Barack Obama’s decision to endorse her in the 2016 United States presidential race.

“Look, I know how hard this job can be, that’s why I know Hillary will be so good at it. In fact I don’t think there’s ever been someone so qualified to hold this office,” Obama said.

In a tweet that has since been retweeted more than 300,000 times, Clinton fired back with a short and scathing response.

Keen to have the last word, Trump responded: “How long did it take your staff of 823 people to think that up–and where are your 33,000 emails that you deleted?”

How long did it take your staff of 823 people to think that up–and where are your 33,000 emails that you deleted? https://t.co/gECLNtQizQ