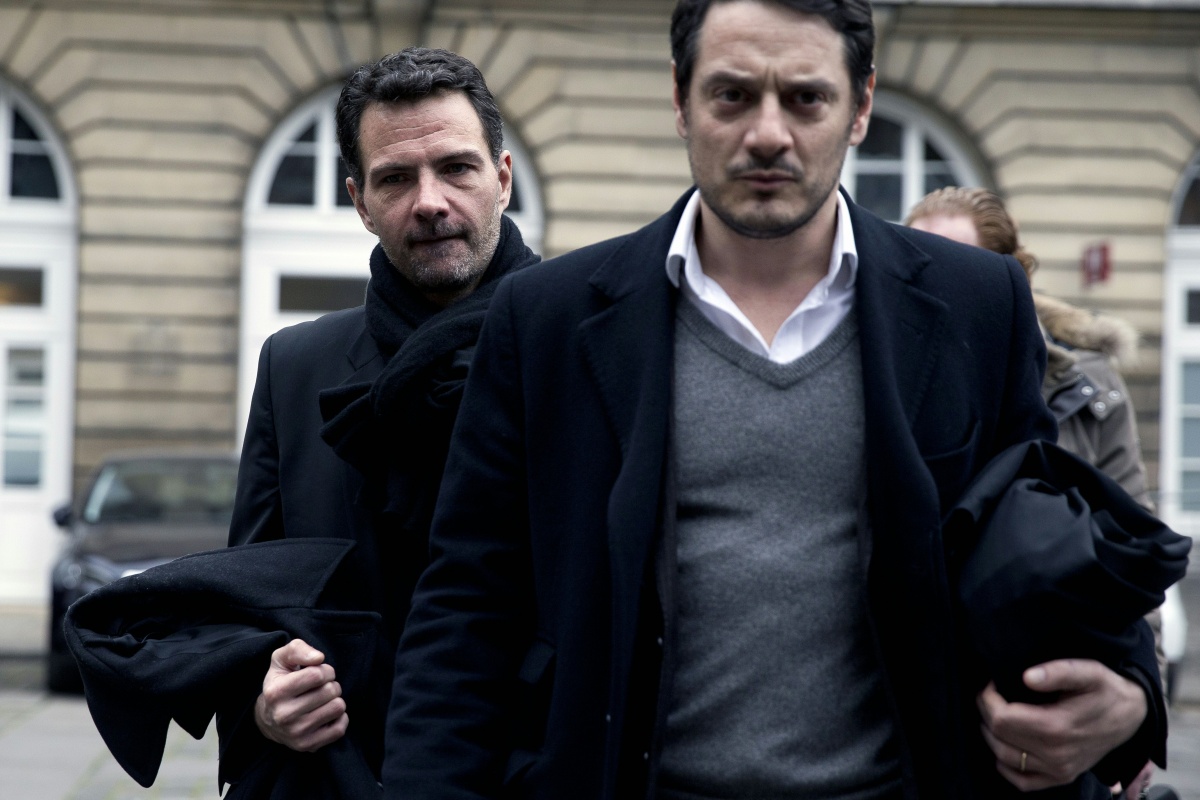 Rogue trader Jerome Kerviel has won a massive €450,000 ($686,000) payout for wrongful dismissal from the French bank he almost bankrupted.

Kerviel’s unauthorised trades lost Societe Generale €4.9 billion ($7.5 billion) before he was fired in 2008.

The former banker sued for wrongful dismissal and a French labour tribunal agreed Tuesday, ruling he was sacked “without real or serious cause” and that Societe Generale had full knowledge of his shady trades long before he was let go.

A lawyer for the bank described the ruling as “scandalous” and a decision that ran counter to the law, saying Societe Generale will appeal.

Kerviel, 39, served three years in jail for breach of trust and fraud in October 2010 after he was charged with gambling €50 billion ($76 billion) of Societe Generale’s money on trades without the bank’s knowledge.

Kerviel, who maintained that Societe Generale had known of his trades but turned a blind eye, lost an appeal against his conviction in March 2014.

One of the judges at Tuesday’s labour tribunal said the bank could not pretend it was unaware of Kerviel’s unauthorised activities, adding he was fired “without genuine or serious cause”.

Kerviel has now requested a retrial of the original criminal case and is contesting an order to repay his losses to the bank.

Although he originally generated more than €1.4 billion ($2.1 billion) in profits for Societe Generale in 2007, within months that had turned into enormous losses that came close to bankrupting the bank.