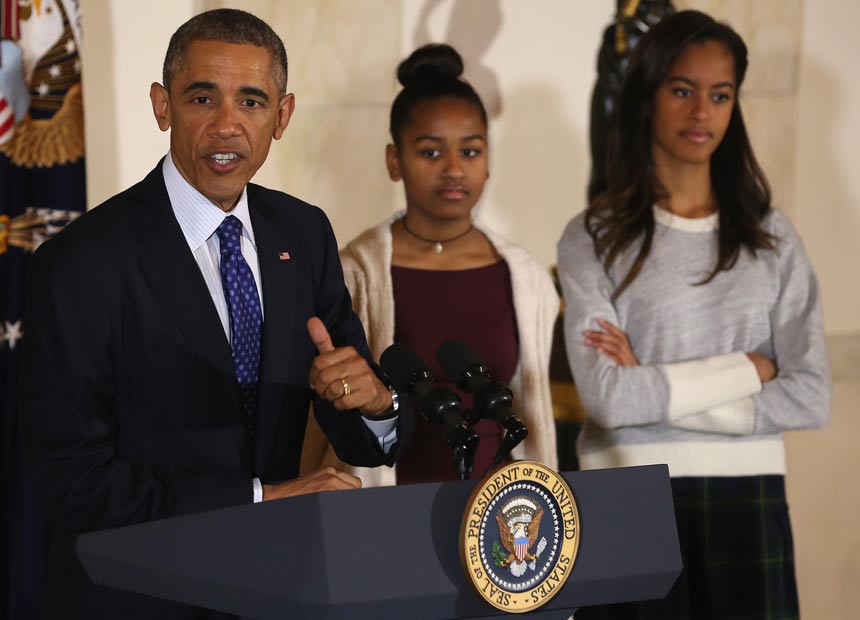 President Barack Obama has deferred to his daughter’s graduation over attending Muhammad Ali’s memorial service, US media have reported.

In lieu of attending, he and first lady Michelle Obama will instead send a letter with a close aide to be read at Friday’s service, White House senior adviser Valerie Jarrett, who reportedly knew Ali personally.

Ali family spokesman Bob Gunnell says Ali’s widow, Lonnie, and Obama have spoken by phone and that she appreciated the president’s “kind words and condolences.”

British former heavyweight champion Lennox Lewis and actor Will Smith, who once portrayed Ali on screen, will be among the pallbearers.

After Ali’s death, Mr Obama admitted he kept a pair of his gloves in his private study below the photograph of Ali beating Sonny Liston in 1964.