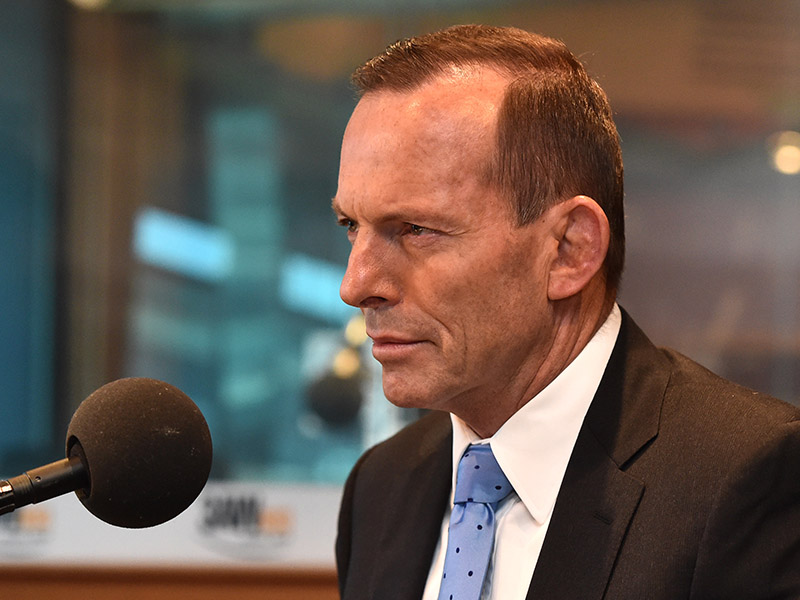 The Australian Strategic Policy Institute (ASPI) has condemned as “unhelpful” the description of Islamic State as a “death cult”, and blasted successive Australian governments for ad hoc decision-making on national security and defence.

The hard-hitting paper Strategic Choices for the Next Government, launched in Canberra on Tuesday, calls on politicians to stop pushing their own agendas through manipulation of public opinion on national security and to take more heed of the professionals operating in the field.

Although funded by the Defence department, ASPI maintains an independence from government and attracts some of the best brains in the national security debate. It released a similar report for the incoming Abbott government in 2013.

ASPI counter-terrorism expert Jacinta Carroll told The New Daily that the polarisation of Islamic State as a “death cult” and Islam as “a religion of peace” was overly-simplistic and unhelpful, partly because it made the terror group appear “cool”.

“Describing Islamic State as all things that are evil – that has unintentionally been interpreted as applying to all Muslims,” Ms Carroll said.

“It has been seen as that way by some in the Australian community.

“An oversimplification and polarisation of the issue is inaccurate as well as unhelpful.”

Former prime minister Tony Abbott used the term “death cult” many hundreds of times both in parliament and in media interviews, and continued to use the term despite strong warnings from terror messaging experts that the term was arousing rather than dampening interest amongst Muslim youth. Recent research has demonstrated that recruits are drawn as much by the lure of violence as by a sense of religious obligation or anger over political injustices.

“This is seen as cool by some of the target audience,” Ms Carroll said.

“What would be helpful is a fulsome discussion countering any notion that this cool and explaining what is happening in the Middle East.”

“Rapid changes in prime ministers and ministers has the effect of wildly shifting basic policy objectives, for example from Tony Abbott’s enthusiastic support for extending the air campaign to Syria in August 2015 to the much more cautious position of Malcolm Turnbull which started to shape policy from September 2015,” Mr Jennings told The New Daily.

He said one had only to read recent works such as Niki Savva’s The Road to Ruin and Laura Tingle’s How We Forgot to Govern, or a slew of memoirs from Labor’s shell-shocked casualties of the Rudd–Gillard–Rudd era, to see how disastrously cabinet government ran off the rails.

“At worst, the future of policy looks more like Donald Trump than John Howard. That should profoundly worry anyone who cares about the idea of government producing considered policy.”

The ASPI report warns that Australia’s security situation is deteriorating and whoever wins the election will have to grapple with a wide range of security issues. Cyber security threats are growing in pace, number and reach. As well, it warns that rapid developments in artificial intelligence, autonomous robots and direct energy weapons could well render present Defence spending plans obsolete.

John Stapleton has worked as a reporter for both The Sydney Morning Herald and The Australian.