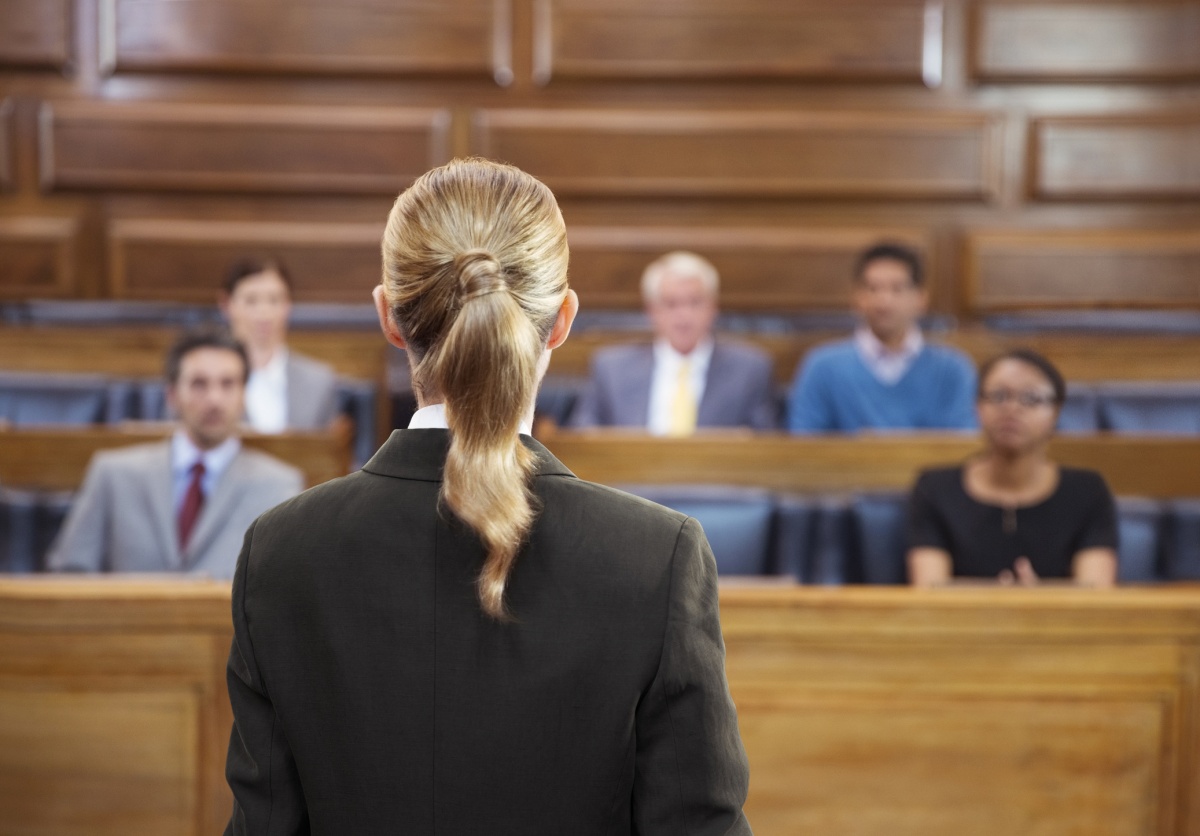 A young woman sexually assaulted by a former Stanford swimmer at a college party in California has bravely addressed her attacker in court, as the man’s father downplayed the incident as merely “20 minutes of action”.

Brock Allen Turner, 20, was convicted in March of assault with intent to commit rape of an intoxicated woman and sexually penetrating an intoxicated person with a foreign object.

The maximum sentence was 14 years in prison. He received six months, but reports suggested he may only serve three months.

According to the judge, Turner’s life would have been “severely impacted” by a longer sentence because he is a champion swimmer with Olympic dreams.

The 23-year-old anonymous victim, given the pseudonym Emily Doe, spoke directly to the accused during this week’s sentencing hearing, The Guardian reported, describing in gritty detail the savage impact of his crimes. Her statement has now been read millions of times online. ‘I planned to stay at home’

“Your Honor, if it is all right, for the majority of this statement I would like to address the defendant directly,” she began, according to a transcript released by the County of Santa Clara.

“You don’t know me, but you’ve been inside me, and that’s why we’re here today.

“On January 17th, 2015, it was a quiet Saturday night at home. My dad made some dinner and I sat at the table with my younger sister who was visiting for the weekend.

“I planned to stay at home by myself, watch some TV and read, while she went to a party with her friends.

“Then, I decided it was my only night with her, I had nothing better to do, so why not, there’s a dumb party ten minutes from my house, I would go, dance like a fool, and embarrass my younger sister.”

The victim went on to detail how she had overestimated her tolerance to alcohol after not partying for some time, and how she quickly became drunk.

She described gaining consciousness and being informed she had been sexually assaulted, and that two Swedish Stanford graduate students had spotted the assault while biking past.

The victim said she had “no words” for the feeling of seeing Turner’s swimming times listed in the same article that described his crime.

“Throw in my mile time if that’s what we’re doing,” she told the court.

“I’m good at cooking, put that in there.”

She also detailed the harrowing court process, including how Turner and his lawyers had changed their story by the time the case went to trial, arguing that she had consented and was conscious.

“Two Swedes on bicycles approached you and you ran,” she argued.

“When they tackled you why didn’t you say, “Stop! Everything’s okay, go ask her, she’s right over there, she’ll tell you.” I mean you had just asked for my consent, right? I was awake, right?”

“I want to know, if those evil Swedes had not found me, how the night would have played out. I am asking you; Would you have pulled my underwear back on over my boots? Untangled the necklace wrapped around my neck? Closed my legs, covered me?”

The anonymous victim has been internationally celebrated for the raw and personal statement, which has been shared extensively on social media.

Meanwhile, social media has criticised Turner’s father for arguing his son shouldn’t have received any jail time at all.

“His life will never be the one he worked so hard to achieve,” Dan Turner said in a statement submitted to the court.

“That’s a very steep price to pay for 20 minutes of action out of his 20 plus years of life.”

Click here to read the victim’s impact statement in full.

#brockturner father: son not “violent” only got “20 mins of action” shouldn’t have to go to prison. @thehuntinground pic.twitter.com/IFECJs687b