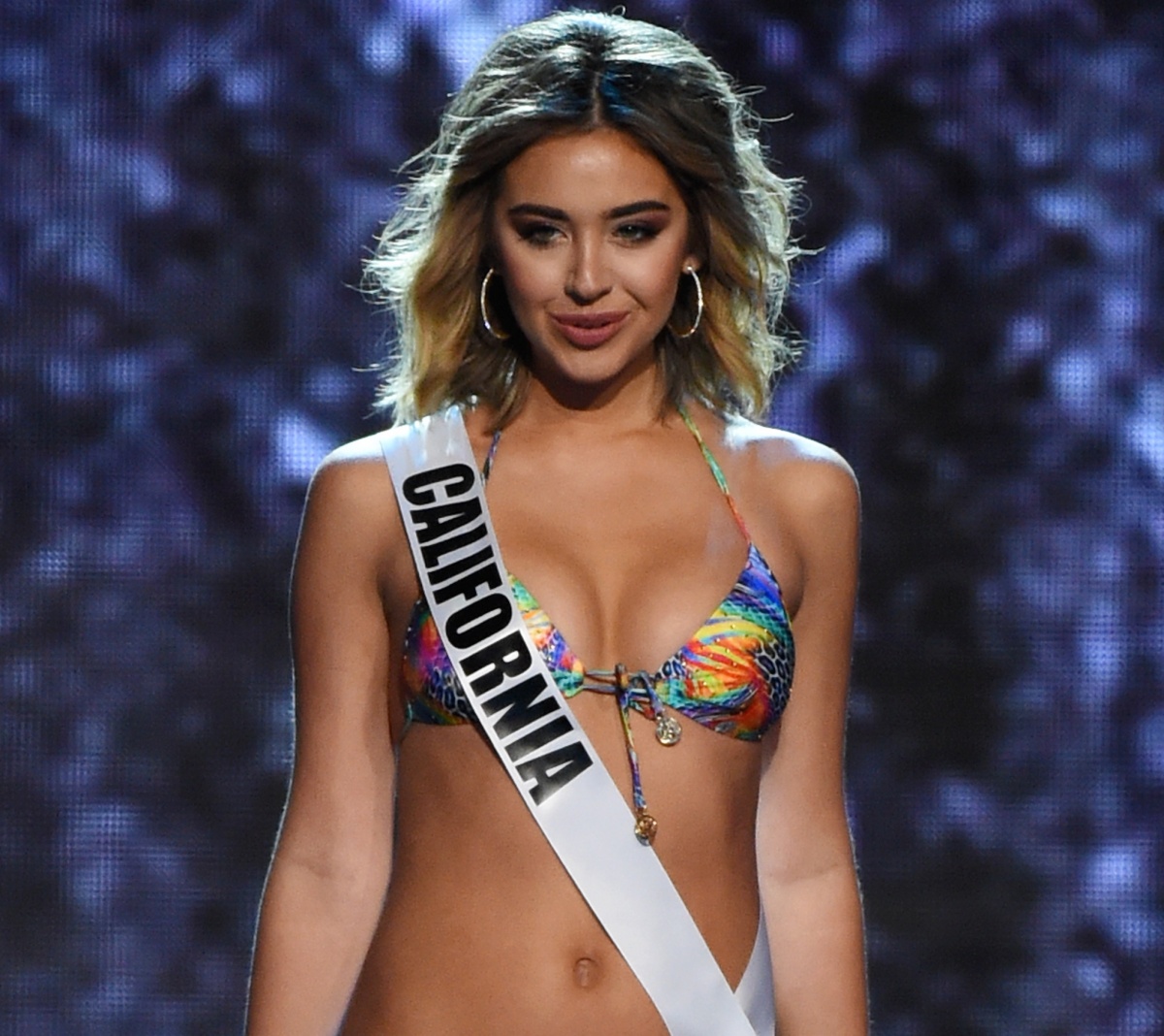 Typically, beauty pageant questions can be answered with a simple “world peace”.

The organisers of this year’s Miss USA pageant, however, have clearly decided to amp things up, giving one contestant a question that would surely make even a seasoned politician sweat.

Miss California Nadia Mejia was left stumped when judge Nigel Barker asked her about social and economic equality in the United States.

“One of the biggest challenges facing the United States is social and economic inequality. How do we narrow the gap between the rich and poor?” Barker asked.

Mejia was visibly flummoxed, taking a long pause before delivering her answer.

“I think that the rich and the poor need to stop being so segregated. I think there is a middle class,” she said.

“I think that the rich need to …” Mejia trailing off, closing her eyes.

“I think that the rich need to be able to be giving,” she continued. “And I think the poor need to work hard and I think the middle class need to come together and find an in between. Thank you.”

While some deemed her response “the worst answer of the night”, others showed sympathy for Mejia and argued the question was too difficult for a politician, let alone a pageant contestant.

When you don’t know how to fix economic inequality but you’ve watched every contouring video on YouTube #missusa pic.twitter.com/34e893k8o4

How can you give Miss California a question our political leaders can’t even answer? C’mon. #MissUSA2016

Me after Miss California’s painful attempt at an answer to her question #MissUSA pic.twitter.com/ZH4tHTQ8mL

Poor Miss California! Politicians have been trying to answer that question for years and they want her to answer in 20 seconds. #MissUSA2016

The overall winner of the pageant was Miss District of Columbia, Deshauna Barber.

For her question, Barber was asked about the Pentagon’s decision to open all military jobs to women.

“The Pentagon recently made the decision to open up all combat jobs to women,” judge Joe Zee said. “Now some have questioned if this has put political correctness over our military’s ability to perform at the highest level. What are your thoughts?”

As a commander of her unit in the Army Reserves, the question was particularly relevant to Barber.

“I think it is an amazing job by our government to allow women to integrate into every branch of the military,” she said.

“We are just as tough as men. As a commander of my unit I am powerful, I am dedicated and it’s important to recognise that gender does not limit us in the United States Army.”