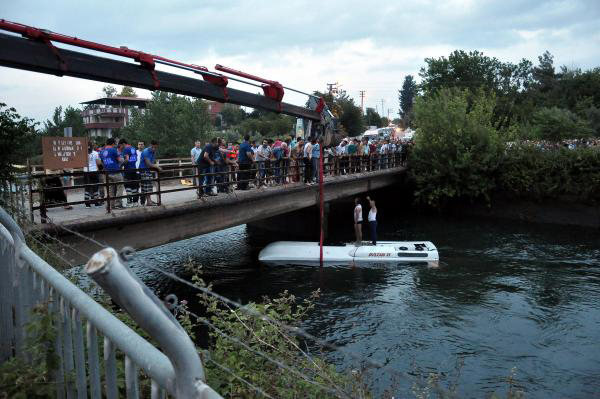 A bus carrying school children, teachers and parents has plunged into an irrigation canal in southern Turkey, killing 14 people – six of them children.

Twenty-six other people were injured in the accident which occurred late on Sunday as the bus was returning from a school trip to a national park and museum in the southern province of Osmaniye, Governor Kerem Al said.

• Wet and wild weekend a sign of worse to come

Security camera video of the accident showed the bus driving into oncoming traffic at an intersection, being slammed by a car and rolling into the canal.

By-passers and residents jumped into the canal to try to rescue people trapped inside the bus, Hurriyet newspaper reported. Most of the bodies were recovered by divers.

At least one of the injured passengers was in a serious condition, Health Minister Recep Akdag said.

The children were from a school in the town of Iskenderun in Hatay province, which borders Syria and lies just south of Osmaniye.

Hurriyet said the dead included a teacher, the bus driver and the driver’s assistant.