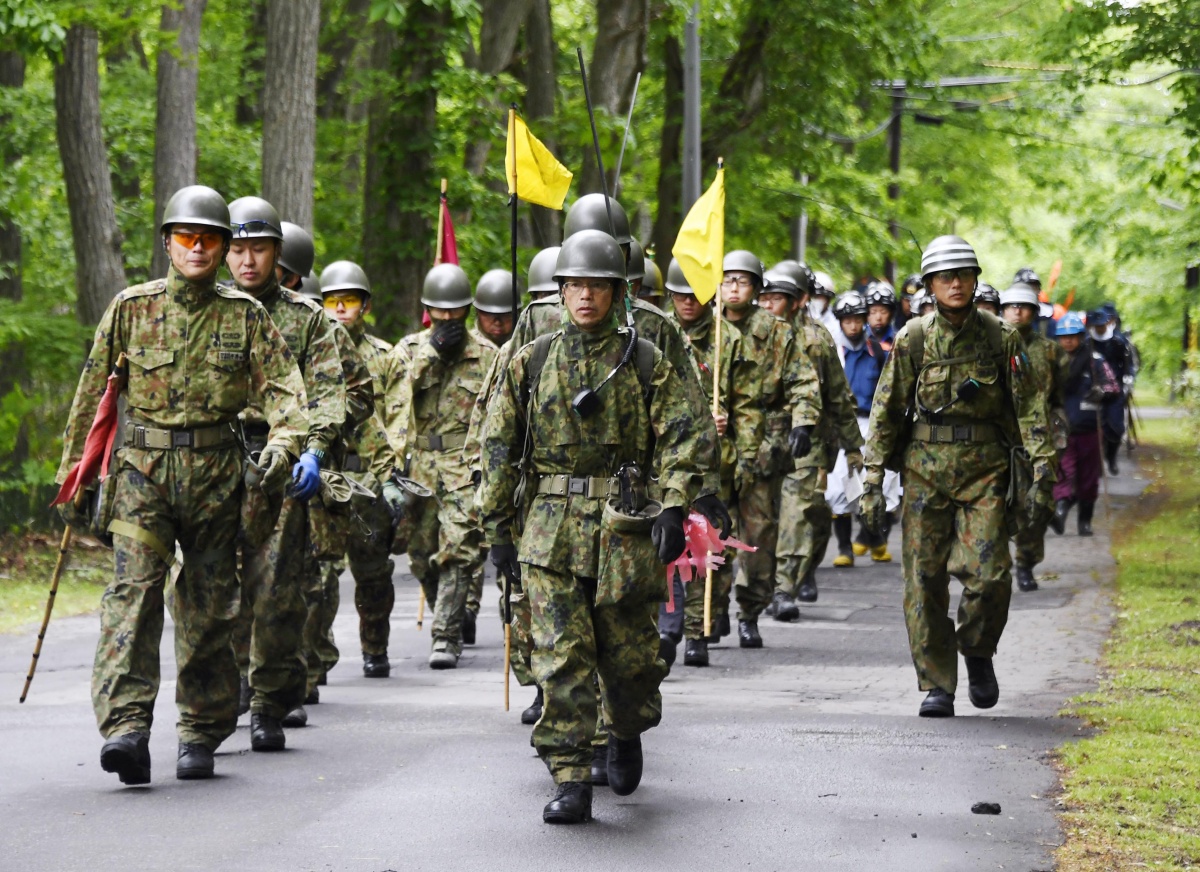 A seven-year-old boy missing for several days in northern Japan has been found safe and uninjured.

The boy was forced out of the family car as a disciplinary measure on the weekend.

The boy’s disappearnce sparked a massive search with a crew of more than 200 people looking since Saturday afternoon, when the boy was left by his parents in a mountain forest as a punishment failed to return.

He was found at a military barracks in relatively good health, army officials told Japanese media.

Japan’s NHK network said he had identified himself to the military personnel who found him.

He was given food and drink and has been taken to hospital, said NHK.

More than 180 police and several Japanese military battled through thick forest on Hokkaido searching for Yamato Tanoka, whose family had intended merely to “scare him”. The island is inhabited by wild bears.

Yamato’s father at first told police his son had disappeared on Mount Komagatake but he later admitted that he had deliberately abandoned the boy after Yamato had disobeyed his parents when they told him to stop throwing stones at cars. Police are investigating possible charges of parental neglect.

The father reported his son missing on Saturday evening, about an hour after leaving him. He told police he had been trying to show “a father’s authority” by driving off without his son, but Yamato had been allowed to get back in. The boy was ordered to get out a second time, and was nowhere to be seen when his father went back for him five minutes later.