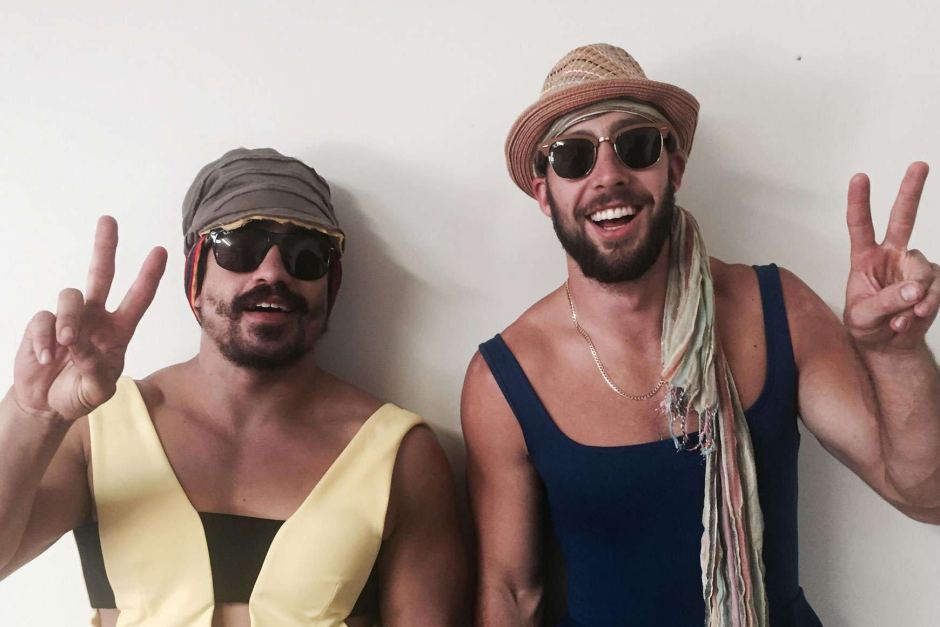 Missing Tasmanian man Rye Hunt was suffering paranoia induced by drugs the night before he disappeared in Brazil, a nightclub owner has claimed.

Bruno Mouta told the ABC on Thursday that Mr Hunt and his friend appeared “terrified” and delusional while talking to them at his Raizes da Lapa club on the night of May 20, the day before Hunt disappeared.

“They were under effect of a kind of drug, I don’t know which one,” Mr Mouta said.

“They were really terrified, especially the one who is missing.”

Mr Hunt’s family is desperately seeking clues after he fled the company of friend Mitchell Sheppard, 22, after an argument at Rio International Airport on May 21 before their scheduled flight to Bolivia.

The family’s hopes were raised then dashed when a report that a “very scratched” Mr Hunt had been seen alive on Cotunduba Island near Rio yielded no evidence of the man. Authorities searched the island on Wednesday and Thursday, but found nothing.

His girlfriend and an uncle have flown to Brazil to seek information from officials and to assist in the search.

“My brother is a kind, thoughtful, loyal and generous person who is, above all, spirited and fun. I miss his cheeky nature and his big bear hugs,” sister Romany Brodribb said in a statement released to the media.

Mr Hunt checked into a room in the famous beach district of Copacabana at about 2:30pm local time on Saturday, an hour after he left the airport, according to the family.

Security cameras show that he left the room at about 6:20pm that night, leaving behind a laptop, travel bags, a camera and other items. There has been no confirmed sighting of Mr Hunt since.

On Tuesday, the family said they felt they were being kept in the dark by authorities on the search.

Brazilian police reportedly told local media that Mr Hunt was under the influence of ecstasy or MDMA on the night he and Mr Sheppard visited the nightclub.

In a statement, the family said they were unaware of any drug use by Mr Hunt and noted that his job in the mining sector required frequent drug tests.

Untreated, psychosis can “seriously disrupt your life”, the health body noted in a fact sheet.

“People with psychosis have problems in the way they interpret the real world. This means that psychosis may cause you to misinterpret or confuse what is going on around you,” Headspace reported.

A first episode is reportedly most likely to be triggered in late adolescence or early adulthood.