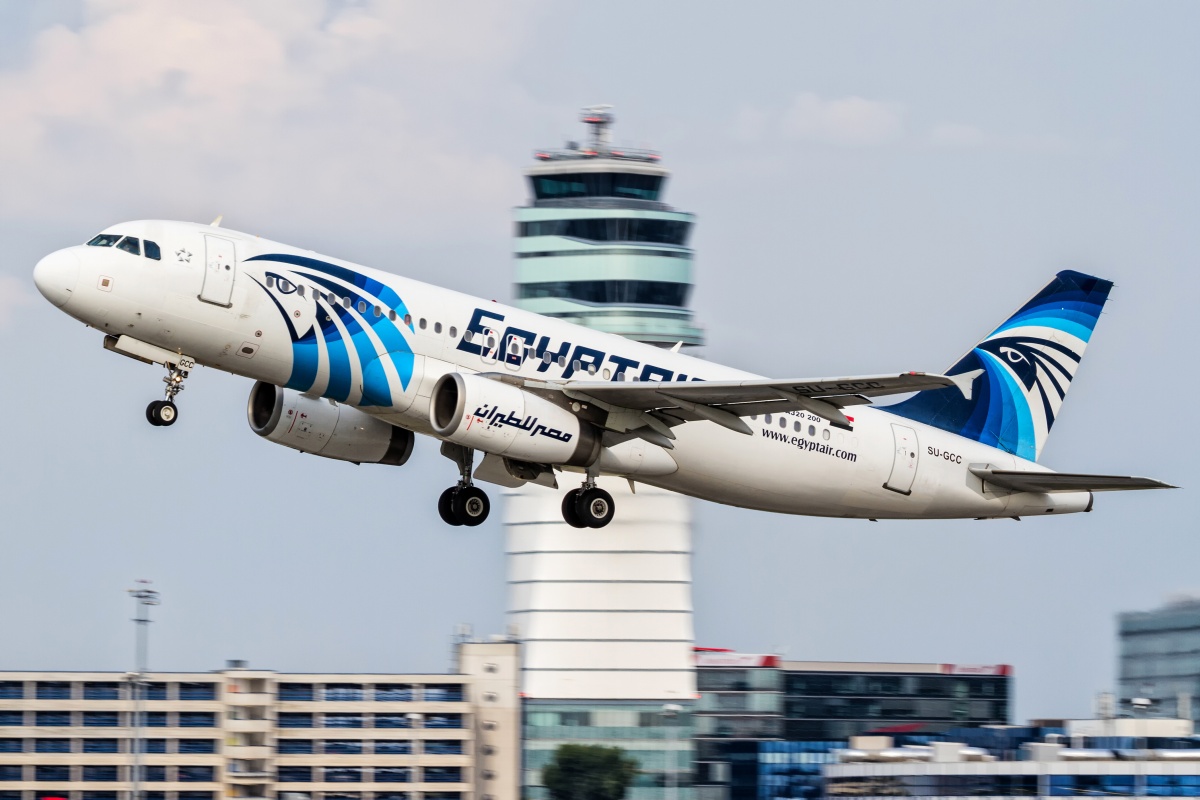 Search teams are zeroing in on the wreckage of EgyptAir flight 804 after a French vessel picked up a signal from one of the crashed jet’s black boxes.

An Egyptian source on the investigation committee told Reuters the search zone for the crashed Airbus A320 had been reduced to a two-kilometre radius from 5km.

France’s transport minister said on Thursday it would be about eight days before the flight recorder was recovered from the Mediterranean seabed.

• Signals detected in search for EgyptAir plane
• Wreckage not from plane: authorities
• Victim had just become a father

Locating the black boxes is crucial to understanding why the jet plummeted into the Mediterranean en route from Paris to Cairo on May 19, killing all 66 people on board.

EgyptAir’s chairman, Safwat Musallam, denied French media reports the aircraft had sent a series of technical warnings during flights to Asmara in Eritrea and Tunis in the 24 hours before it disappeared off radar screens and crashed.

“For me it’s not true,” Musallam said on the sidelines of the IATA annual meeting in Dublin when asked about the reports.

Musallam said the aircraft had not experienced any maintenance issues before departure and that the plane was “normal”.

“We fully trust the aircraft and the pilot,” he said.

Without the black boxes, which lie in waters up to 3000m deep, investigators do not have enough information to determine whether the aeroplane suffered a technical problem or was brought down deliberately.

The jet transmitted a series of messages in the minutes before it crashed showing a rise in temperature at the co-pilot’s window and smoke on board, but investigators say these shed little light on the cause of the plane’s disappearance.

French Transport Minister Alain Vidalies said he could not confirm reports by the Le Parisien newspaper and France 3 TV that the jet had also sent warnings indicating smoke through the automatic Aircraft Communications Addressing and Reporting System (ACARS) on earlier flights.

“We have … a sudden event which could point towards an attack. On the other hand we have other information which points more towards an accident,” Vidalies told France Info radio.

There are conflicting reports of the plane’s last moments as it crossed from Greek to Egyptian airspace.

The head of Egypt’s air navigation has told Reuters the plane disappeared suddenly from radar while cruising at about 37,000 feet (11,278m).

On the day of the crash the Greek defence minister said the plane swerved and dropped to 15,000 feet (4572m) before disappearing from screens.