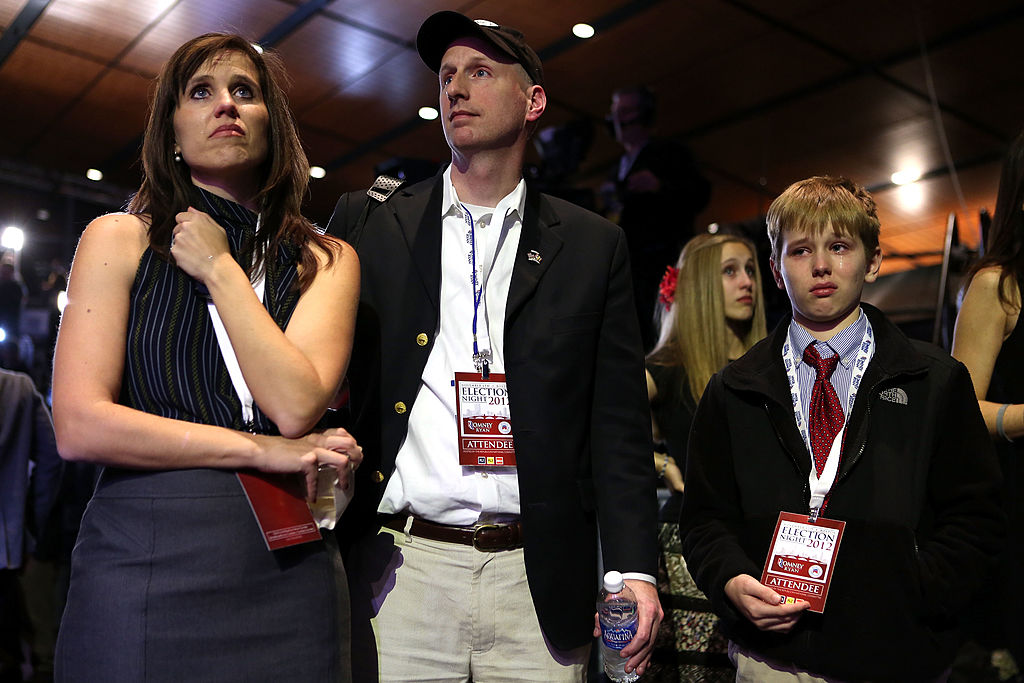 The US presidential race has a new candidate: David French.

The news comes after Bill Kristol, who has led a conservative movement push to find an alternative to likely major-party nominees Donald Trump and Hillary Clinton, CNN has reported.

Kristol tweeted on Sunday that an “impressive” independent candidate “with a strong team and a real chance” was now prepared to enter the presidential fray, setting off a feverish speculation about French, Bloomberg has reported.

Kristol, who edits influential magazineThe Weekly Standard, has been mooted for some time to be honing in on French.

French is a writer for another conservative publication, National Review, a constitutional lawyer, an Iraq war veteran and a Bronze Star recipient, and is close to former Republican candidate Mitt Romney.

French has been hugely critical of Trump in the past.

“The party of Lincoln is in ruins. A minority of its primary voters have torched its founders’ legacy by voting for a man who combines old-school Democratic ideology, a bizarre form of hyper-violent isolationism, fringe conspiracy theories and serial lies with an enthusiastic flock of online racists to create perhaps the most toxic electoral coalition since George Wallace,” French wrote in March.

Kristol too has swapped barbs with Trump on whether the search, which has also involved Romney and conservative blogger Erick Erickson, would ultimately produce a candidate.

“I know David French to be an honorable, intelligent and patriotic person. I look forward to following what he has to say,” Romney tweeted on Tuesday.

Speaking at a news conference in Trump Tower in New York on Tuesday, Trump repeatedly called Kristol a “loser.”

He said The Weekly Standard publication was “failing” and questioned Kristol’s political judgment.

“I gather Donald Trump said I’m a loser. I’ve won some and I’ve lost some, but one thing I’ve always tried not to be is a roaring jackass,” Kristol tweeted Tuesday afternoon.

Hang on Donald. There’s a new guy in the race