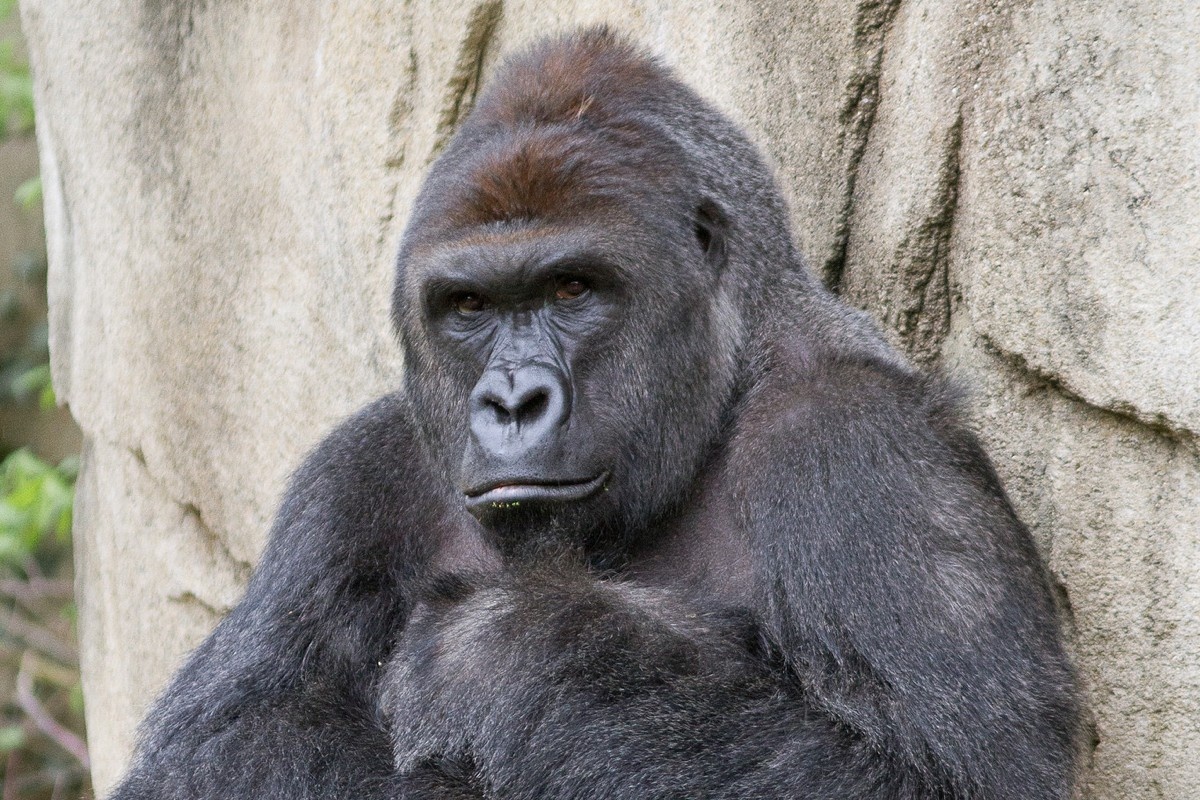 Harambe had lived in Texas prior to Cincinatti. Photo: Flickr

Police are investigating possible criminal charges over an incident at a Cincinnati zoo in which a gorilla was killed in order to rescue a four-year-old boy who had fallen into its enclosure.

An animal rights activist group said it had filed a federal negligence complaint with the US Department of Agriculture (USDA) against the zoo, seeking the maximum penalty of $US10,000 ($13,837) following Saturday’s killing of the 204-kilogram ape named Harambe.

The news follows outrage as furious animal lovers have accused the parents of the boy of parental neglect.

Endangered silverback gorilla Harambe was shot dead by zoo staff on Saturday after the four-year-old boy managed to crawl into the enclosure, triggering an outcry from the public and even some stern words from Bondi Vet host Dr Chris Brown.

Video footage of the incident shows 17-year-old Harambe dragging the boy around his enclosure, but pausing intermittently to sit and hold the boy’s hand.

While Cincinatti Zoo staff defended the decision to kill the gorilla as a precautionary measure, an angry Change.org petition calling for an investigation into the parents has gained more than 300,000 signatures.

Watch the terrifying footage below:

The Change.org petition argued there should be a proper investigation into the boy’s parents, Michelle Gregg and Deonne Dickerson.

“This beautiful gorilla lost his life because the boy’s parents did not keep a closer watch on the child,” it reads.

“We believe that this negligence may be reflective of the child’s home situation.”

It suggested an investigation into the boy’s home life could prevent “further incidents of parental negligence that may result in serious bodily harm or even death”.

In a Facebook post, Bondi vet Dr Chris Brown said while he understood a tranquilliser wouldn’t have kicked in fast enough, the gorilla’s death was avoidable.

“Clearly we wouldn’t even be discussing the tragedy if the 4 year old boy had been properly supervised,” Dr Brown wrote.

After her son was released from hospital with just a concussion and some minor scrapes, Ms Gregg took to Facebook to plead for understanding.

“As a society we are quick to judge how a parent could take their eyes off of their child and if anyone knows me I keep a tight watch on my kids,” she wrote.

“Accidents happen but I am thankful that the right people were in the right place today.”

Ms Gregg asked for privacy and acknowledged the zoo would be dealing with its tough decision and “mourning the loss of its gorilla”.

‘You can’t take a risk with a silverback’

Amid the furore, zoo director Thane Maynard said he believed the decision to shoot Harambe was justified, and zoo staff had achieved the best outcome of a terrible situation.

“I’m not a big finger pointer. We live in the real world and we make decisions,” Mr Maynard told US media on Tuesday.

“People can climb over barriers. The barrier’s adequate and we all need to work to make sure our families are safe.

“The child’s life was in danger. You can’t take a risk with a silverback gorilla.”

But furious commenters on the Justice For Harambe Facebook page suggested the gorilla’s critically endangered status should have seen it saved over the boy.

“We have billions of children in this planet – and only 175,000 silverbacks left in the wild – wrong animal got shot in my opinion!” wrote one user.

“The gorilla did not put himself in that situation, so he should not have had to pay with his life for the parents not supervising their child!” wrote another.

It is estimated there are 100,000 western lowland gorillas left in the wild.

So lazy parents can’t control their wild kids and a beautiful endangered animal gets shot and killed because of it? #harambe #RIPHARAMBE

sad thing is it looked like #Harambe was protecting the kid more than the parent was. #CincinnatiZoo