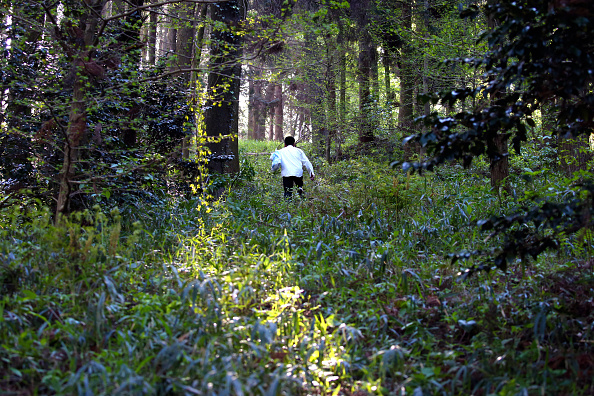 Parents of a missing boy have admitted they left their seven-year-old in the mountains as punishment.

Yamato Tanooka was apparently getting up to mischief when he was left in the Hokkaido mountains, which is populated by bears, reported The Japan Times.

• Aussie killed fighting IS in Syria: reports
• Horror week for refugees in Mediterranean

The boy’s parents initially told police their son had gone missing while hiking on Saturday.

They later came clean saying they left him after he threw stones at cars driving on a street nearby.

The parents immediately returned to the mountain but the boy was no longer there, said a police spokesman.

More than 150 rescuers and police officers have spent the past three days searching for the boy in the mountains in Nanae.

Naughty 7yo boy left alone on a mountain