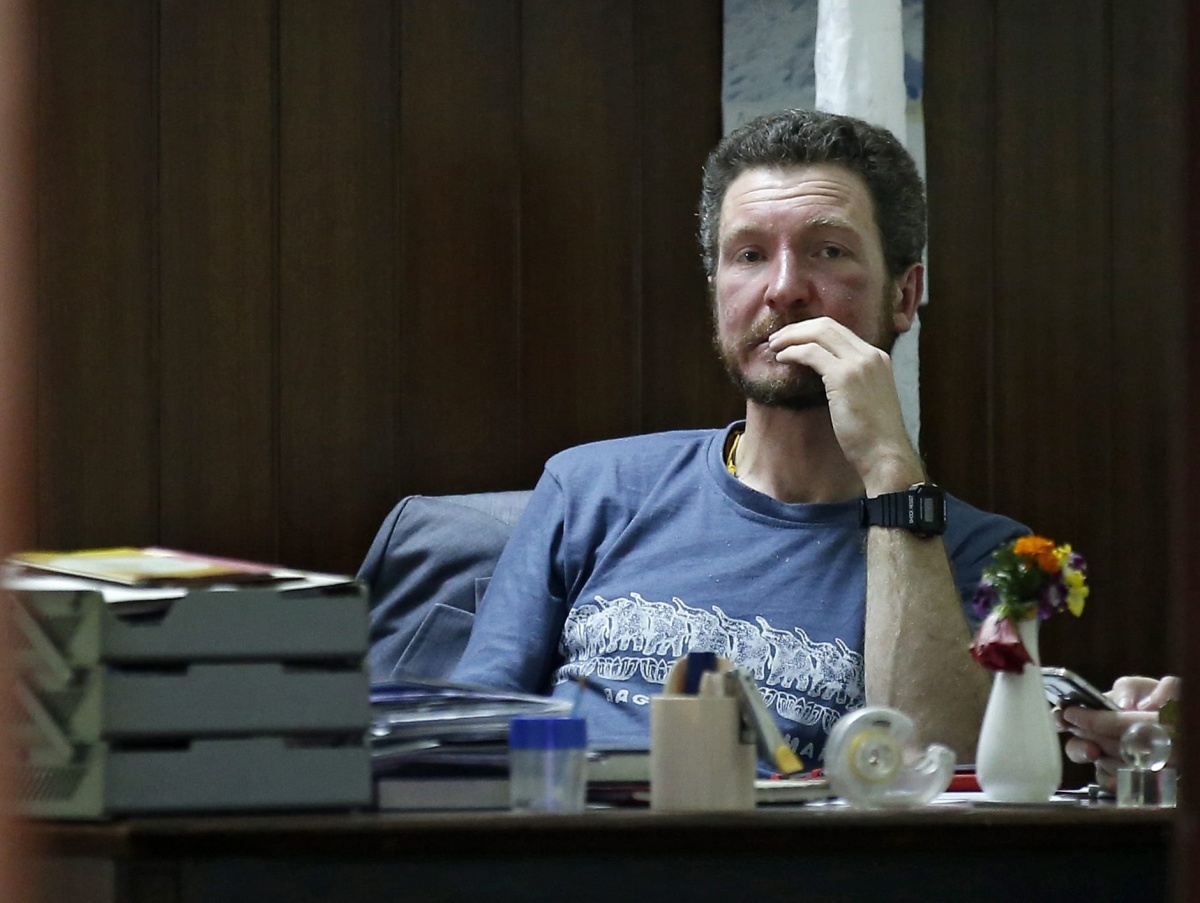 The husband of an Australian woman who died on Mount Everest last week says he cannot yet contemplate living without his wife.

Dr Maria Strydom died on Saturday after falling ill near the mountain’s peak.

Robert Gropel, himself suffering altitude sickness, tried desperately to help his stricken wife, whom he described as “the perfect person”.

He is now recuperating in Kathmandu, while rescue teams continue their efforts to carry his wife’s body down the world’s highest mountain.

Mr Gropel says he is still coming to terms with his life’s dream becoming a nightmare.

“I’m just trying to be strong, I’m learning to cope and block out what causes sort of, breakdowns and trying to get the job done of bringing my wife home,” he said.

The 36-year-old Melbourne vet and his wife, 34-year-old Monash University senior lecturer Dr Strydom, had been together since 2003.

Over the past 12 months, they trained tirelessly together in pursuit of mountaineering’s ultimate prize — the highest peak on every continent.

Mr Gropel has vowed to not leave Nepal without his wife’s body.

Family and friends are currently working to scrape together the $35,000 that will cost.

Mr Gropel said he could not yet contemplate what lay ahead.

“I can’t think about that, all I’m thinking is I want to get her home,” he said.

“She was my motivation, my idol, my hero, she was a very strong advocate for women, she was the perfect person.”

‘She was without oxygen for 20 hours’

With clear weather, the pair began their Everest summit bid on Friday night, departing from the mountain’s Camp Four.

But at the South Summit, at nearly 8,000 metres, Dr Strydom slowed, stricken by altitude sickness.

“She made a very brave choice to turn around, because she was not a quitter,” Mr Gropel said.

What followed was a desperate struggle against time, to get the weakening Australian woman down to a lower altitude.

“The sherpas were fantastic, and we gradually slowly got her down.”

By this time, Mr Gropel was also suffering from lack of oxygen.

“It took a while for me to register that I had medication and so as soon as I realised I gave her a dexamethasone injection.”

With the medication and more oxygen brought up by sherpas, Dr Strydom improved and was making her way down, but then suddenly collapsed and could not be revived.

“It was a superhuman effort, she was without oxygen for 20 hours … because of the length of time it took her, and took us to get her down, and it ran out.”

Mr Gropel made no criticism of the expedition organisers.

But Dr Strydom’s mother Maritha has told CNN she was dubious of the acclimatisation process.

“It was suggested they would sleep over at camp three for their acclimatisation, but they didn’t. They went up to near Camp Three and then back to Camp Two, so they never slept there.”

Expedition leader Arnold Coster has told the ABC that they did not sleep at Camp Three because it can also weaken climbers.

“If you sleep too high on the mountain people deteriorate more than they gain acclimatisation-wise,” he said.

“High-altitude mountaineering is always a trade-off.”

I won’t leave Nepal without her: husband