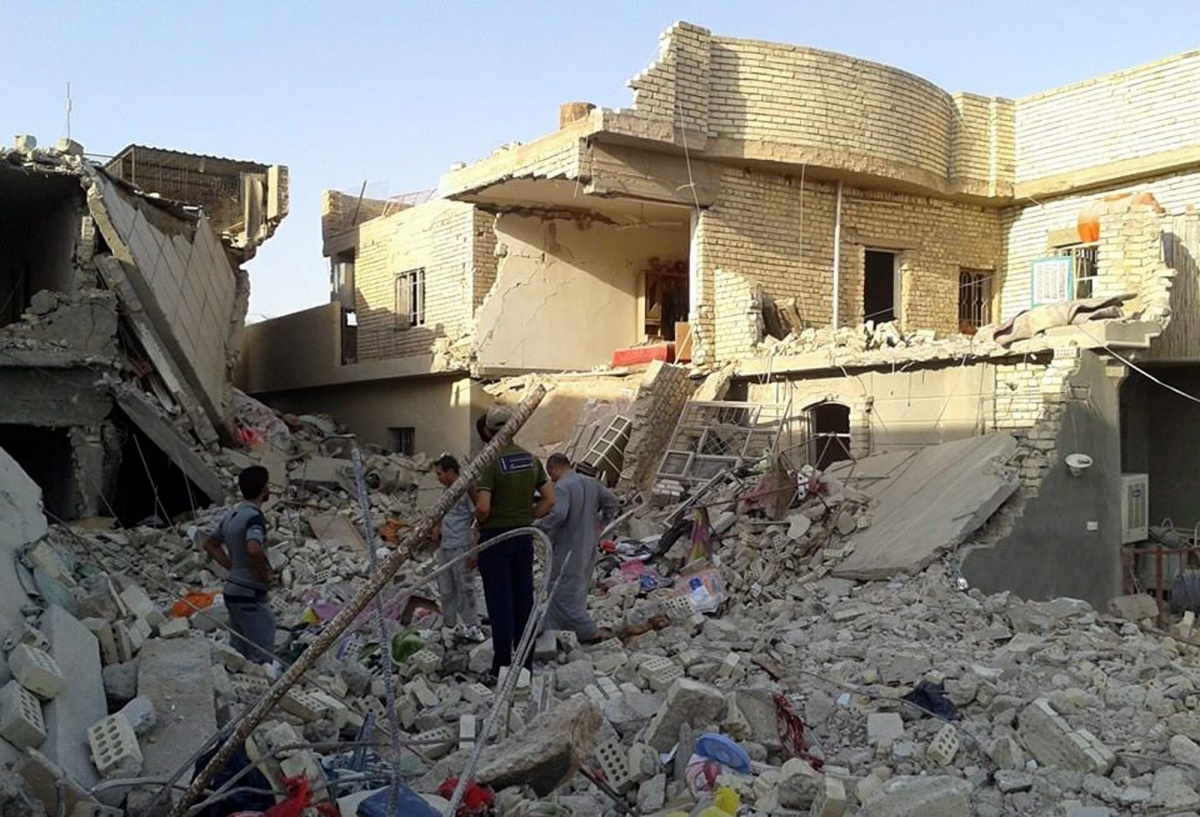 Iraqi forces have the backing of airstrikes by the US-led coalition, but aid agencies warn IS is refusing to let civilians flee the city the group has held since 2014, with just 80 families making it out in the first wave.

The Norwegian Refugee Council, which estimates there are still 50,000 people living in the city, said IS went directly to the homes of some civilians who were trying to leave.

“They started hitting their husbands with wooden sticks and stopping the women, surrounding them with motorcycles and directly forcing them to stay and not to leave,” spokeswoman Becky Bakr Abdulla said, after returning from a camp for displaced people near Fallujah.

“And threatening everyone that was planning on leaving by saying that we will kill you and we will burn down your houses if you try to leave.”

The Government said it opened safe corridors for civilians to flee, but Ms Abdulla said they did not feature in the stories she was hearing from those who escaped.

“They’ve had to walk through drainage pipes to not be seen, walking during night, crawling during night time, raising white flags made of cloth they’d found.

“They are not telling me about any designated corridors out.”

‘They couldn’t deal with it anymore’

Isolated both by IS and a Government-imposed siege on the city, the civilians of Fallujah were already struggling with severe shortages of food and fuel.

“People are managing on a few dates a day, some water. The woman I spoke to had managed to get some yoghurt from a neighbour,” Ms Abdulla said.

“There is no electricity, there is no fuel and of course bombs are raining right outside these people’s doorsteps.

“One of the women I talked to today mentioned that a family that was starving so much that at the end of it the mother decided to drown herself and her children because they couldn’t deal with it anymore.”