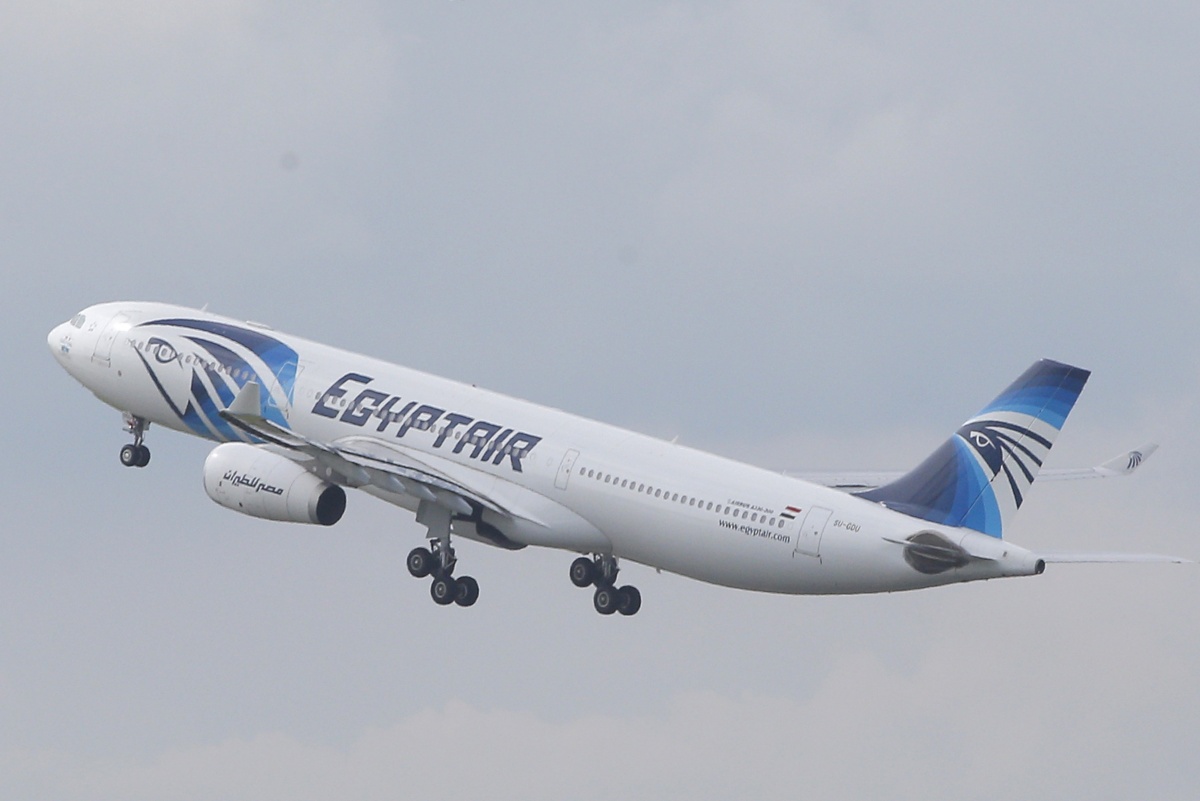 A senior Egyptian forensics official says human remains retrieved from the crash site of EgyptAir flight 804 suggest there was an explosion on board that may have brought down the aircraft.

The official is part of the Egyptian investigative team and has personally examined the remains at a Cairo morgue.

He spoke with the Associated Press news agency on condition of anonymity because he was not authorised to release the information.

He told the agency on Tuesday night that 80 human remains had been brought to Cairo so far and that all were small: “There isn’t even a whole body part, like an arm or a head.”

The official added that “the logical explanation is that it was an explosion”.

The Airbus 320 crashed over the eastern Mediterranean at approximately 10:30am last Thursday (AEST) en route from Paris to Cairo. It was about 35 minutes from its Egyptian destination.

All 56 passengers and 10 crew are presumed dead. Only a small number of remains – the equivalent of 20 body bags containing many victims, according to some reports – have been found.

On Monday, Egyptian president Abdel-Fattah el-Sissi said it would “take time” to establish what happened. He cautioned against speculation.

“It is very, very important to us to establish the circumstances that led to the crash of that aircraft,” Mr el-Sissi said during a live broadcast on Egyptian TV.

“There is not one scenario that we can exclusively subscribe to.

“All scenarios are possible.”

A deliberately caused explosion or a technical fault are the current popular theories among aviation experts who have spoken to media agencies.

Ships and planes from Egypt, Britain, Cyprus, France, Greece and the US are looking for human remains, wreckage and black box recorders in a search zone about 290 kilometres north of the Egyptian port of Alexandria.

Flight data obtained by The Aviation Herald on Monday suggested the plane sent automatic warnings of smoke in a lavatory and a fault in two of the cockpit windows in the final moments of the flight.

Ehab Azmy, head of the National Air Navigation Services Company, said the plane was continuing at an altitude of 37,000 feet before it disappeared from radar.

“There was no turning to right or left, and it was fine when it entered Egypt’s FIR, which took nearly a minute or two before it disappeared,” Mr Azmy told the Associated Press earlier on Tuesday.

The search crews are yet to recover either the plane’s black box or larger chunks of wreckage, both of which should help clear up the mystery.

The US Navy’s Sixth Fleet reported that one of its patrol aircraft flying near Egypt had spotted more than 100 pieces of aircraft debris.

Egypt has reportedly sent a robot submarine belonging to its Oil Ministry to aid the search for the flight recorders.