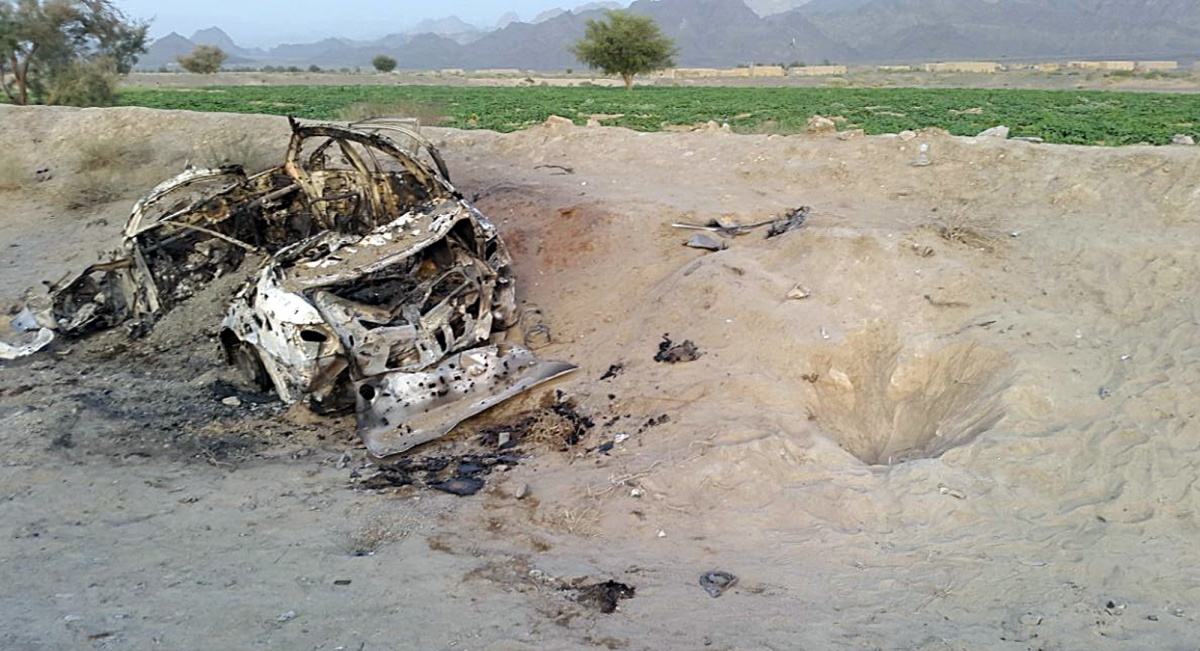 US President Barack Obama has confirmed that the leader of the Afghan Taliban had been killed in an American air strike.

It’s an attack likely to trigger another leadership tussle in a militant movement already riven by internal divisions.

Obama, who started a three-day visit to Vietnam on Monday, reiterated support for the government in Kabul and Afghan security forces, and called on the Taliban to join peace talks.

• Iraqi push to retake Fallujah from IS
• 60,000 people die in Syrian jails

The president authorised the drone strike that killed Mullah Akhtar Mansour in a remote region just within the Pakistan side of the border with Afghanistan on Saturday, and Afghan authorities have said the mission was successful.

But US officials had held back from confirming that the Taliban leader had been killed in the attack until intelligence had been fully assessed.

Obama said in a statement that Mansour had rejected peace talks and had “continued to plot against and unleash attacks on American and Coalition forces”.

“The Taliban should seize the opportunity to pursue the only real path for ending this long conflict – joining the Afghan government in a reconciliation process that leads to lasting peace and stability,” he said.

The Taliban has been pushing Afghan security forces hard since the launch of their spring offensive in April, but the attack is likely to disrupt the movement, at least temporarily.

Although some individual Taliban members have been quoted in media reports saying that Mansour was killed, the movement’s leadership, keenly aware of the need to limit damaging splits, has not issued its own confirmation.

“The leadership is being very careful because one wrong step could divide the group into many parties like former mujahideen,” one Taliban official from the eastern province of Nangarhar said, referring to the guerilla leaders who fought the Soviet in the 1980s and ’90s before splitting into warring factions.

A shura, or leadership council, has already begun meeting to choose a successor, a task that will be vital to protecting the unity of the movement.

Haqqani, leader of an affiliated network blamed for a series of high-profile suicide attacks in Kabul, had the backing of Pakistan, while Yaqoob had support among members of the Afghan Taliban, the shura member said.

“We prefer someone from Omar’s family to put an end to all internal problems,” he said.