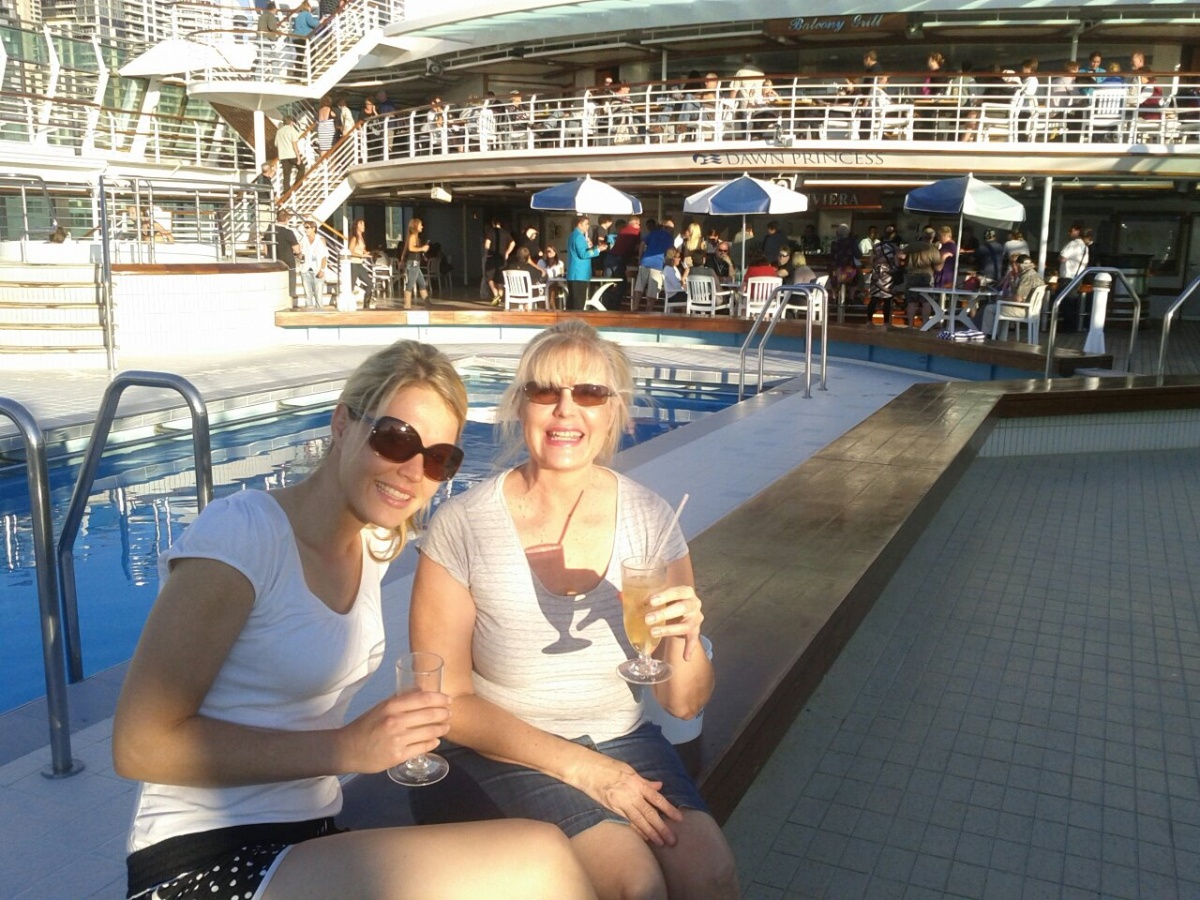 A 34-year-old Melbourne woman has died after climbing the summit of Mount Everest on the same weekend a Queensland teen became the youngest Australian to reach the peak.

Dr Maria Strydon (who also went by Marisa), a finance lecturer at Monash University, became ill with altitude sickness while descending the summit.

Her mother, Naritha Strydom, confirmed the tragedy on Facebook but indicated she was too distressed to comment any further.

Her mother-in-law told the ABC that Dr Strydom’s husband, Robert Gropel, was with her when she died, and he had since been brought down to Camp 2 where he will travel to Kathmandu.

Dr Strydom was on her way down from Camp 4 to Camp 3 when she became sick, a board director at Seven Summit Treks, said.

“After reaching the summit yesterday she said she was feeling very weak and suffering from a loss of energy … signs of altitude sickness,” Mr Pasang Phurba Sherpa said.

The Department of Foreign Affairs and Trade has been contacted for comment.

Dr Strydom’s sister, Aletta Newman, said nobody from the company she was travelling with had contacted the family.

She said the family had to find out news of the incident on on the internet.

“We haven’t had anyone from that company talking to myself directly, they haven’t called us to inform us of anything,” Ms Newman said.

Dr Strydom and Dr Gropel are vegans who were determined to climb the highest mountains on each continent.

Monash University told the ABC this was a “challenging day for so many who knew Maria”.

“Maria was a valued and popular member of the department of banking and finance at Monash University,” her colleague Philip Gray said.

“More than that, she was a much-loved friend to many and inspiration to all.”

The university described Maria has having an “unparalleled zest for life and the outdoors” and said everyone who knew her was “amazed at her discipline and enthusiasm”.

Alyssa Azar, 19, reached the summit of the world’s tallest mountain on Saturday (AEST), completing an adventure she had been “determined” to do for many years to become the youngest Aussie to achieve the feat.

It was the Toowoomba teen’s third attempt to reach the summit after natural disasters thwarted two previous attempts.

In 2014, while she was at base camp an avalanche struck the Khumbu Icefall, killing 16 Sherpas.

In April 2015, she was again at base camp when Nepal was struck by a devastating earthquake, killing 3218 people.

No stranger to success, nor record breaking, Ms Azar was eight years old when she became the youngest person to cross the Kokoda Track.

The previous youngest Australian person to reach the 8847-metre summit was Rex Pemberton, who did it in 2005, aged 21.

History and heartbreak for Aussies on Mt Everest