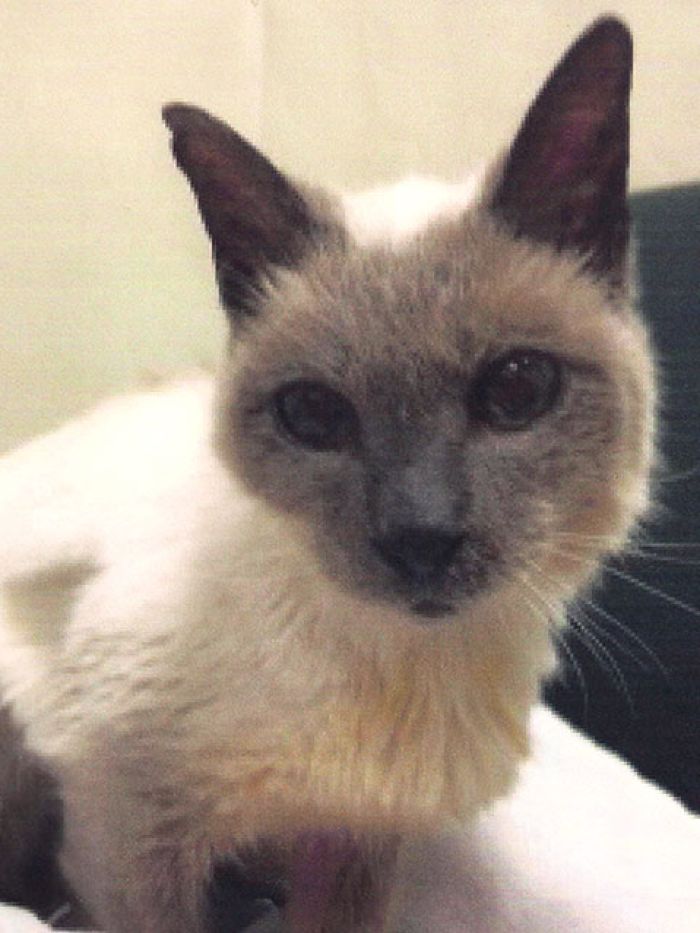 The world’s oldest living cat Scooter has used up the last of its nine lives, dying before its age was confirmed by Guinness World Records.

The 30-year-old Siamese cat died during the US spring, owner Gail Floyd of Mansfield, Texas told local newspaper the Star-Telegram.

She did not specify the date.

Guinness takes up to 12 weeks to confirm evidence, and Ms Floyd only learnt of Scooter’s record this week.

“He was so special,” Ms Floyd told the newspaper.

“I don’t think I’m ever going to get over this.”

Kylie Minogue was top of the music charts and Bob Hawke was Prime Minister when Scooter was born on March 26, 1986.

Ms Floyd was there at the time, when the cat’s mother died four weeks later and in the many years that followed.

She said Scooter had always been playful and rarely left her side, following her wherever she went.

The cat woke Ms Floyd up every morning at 6:00am by “talking” and jumping around, and would wait by the door when she arrived home from work.

“He likes to see new places and he likes people,” Ms Floyd said when the record was announced.

Scooter travelled to 45 of the US’s 50 states in its lifetime. With the average lifespan for a domesticated cat about 15 years, Guinness World Records said Scooter’s longevity was “impressive”.

Despite breaking its leg two years ago, Scooter’s veterinarians said the cat had a strong will to live.
The title of oldest living cat could now return to its former holder, a 26-year-old Maine Coon named Corduroy, from Oregon.