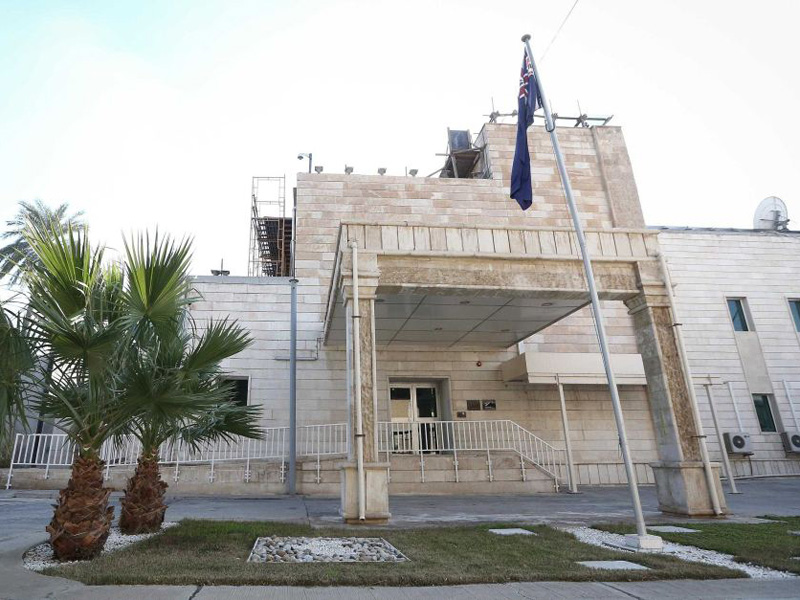 A 34-year-old Australian security contractor has been killed at the Australian Embassy in Baghdad, Foreign Minister Julie Bishop has confirmed.

There are reports the man was shot but the Federal Government would not confirm that, and said the circumstances of his death would be explored.

“The government extends its condolences to the family of the Australian man over this tragic incident,” Ms Bishop said in a statement on Friday.

There were unconfirmed reports that the deceased man was a former SAS soldier, however DFAT would not comment on this.

She said a high level of security was being maintained at the Embassy. Appropriate assistance is being provided to the family.

The embassy is in a suburb to the south of Baghdad.

One killed in Australian embassy shooting