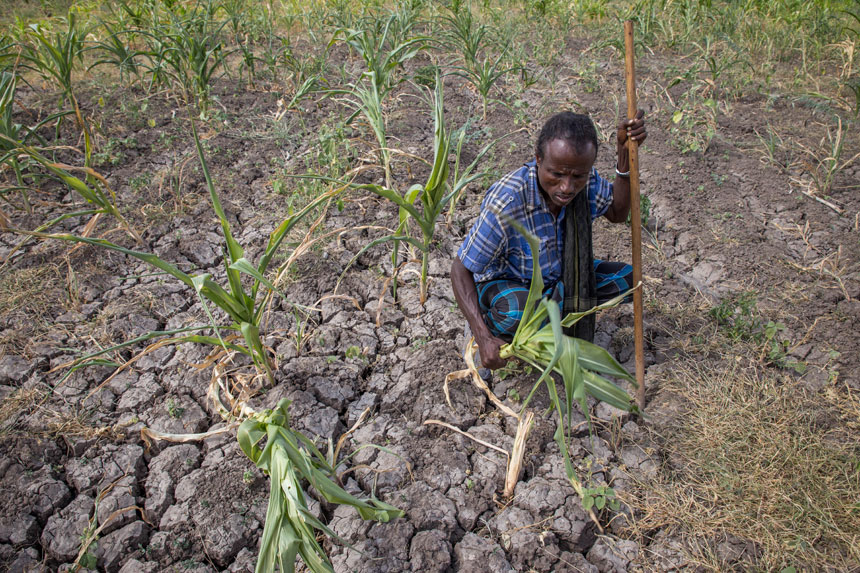 ”Ten more people are missing … and rescue efforts are ongoing,” he added.

The 32 fatalities raised the death toll from landslides and flooding to nearly 50 since April 20 in several parts of the country.

The rains are believed to be related to the climatic phenomenon El Nino, which has also caused a drought in Ethiopia, leaving an estimated 10 million people in need of food aid.

“These rains often come unexpectedly, so we are doing our level best to share information in flood-prone areas,” Kassa said.

The rains have also affected other countries in the region, with at least 12 people reported dead in Uganda early on Tuesday.